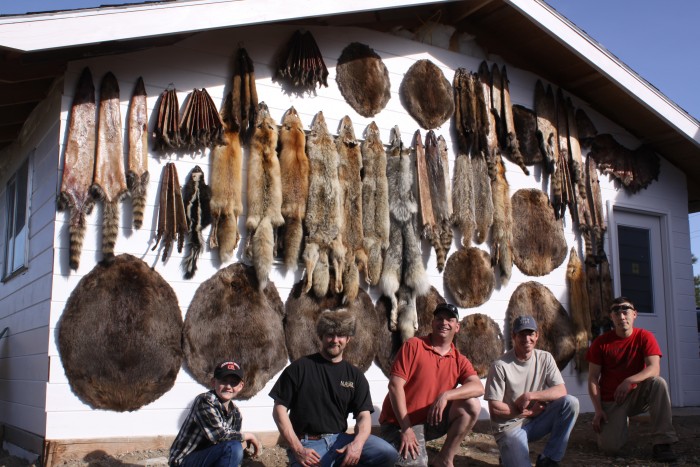 The Delaware Trappers are requesting that trappers nationwide submit comments opposing the proposed regulation change that would require all gray fox taken, killed or captured to be reported to the Division of Fish and Wildlife by the next business day using its established reporting system(s).

Next day reporting of gray fox incidental harvest is a burden to trappers and will likely result in less accurate harvest reports than an annual harvest report at the end of the season.

End of season reporting will satisfy the reporting requirement of the Department for gray fox, increase reporting accuracy and not put undue burden on he already dwindling trapping community.

Individuals may submit written comments regarding the proposed changes via e-mail to Lisa.Vest@state.de.us or via the USPS to Lisa Vest, Hearing Officer, DNREC, 89 Kings Highway, Dover, DE 19901 (302) 739-9042.

After October 7, 2015 public comments will no longer be accepted.

Thanks in advance for anyone who takes the time to help a fellow trapper.