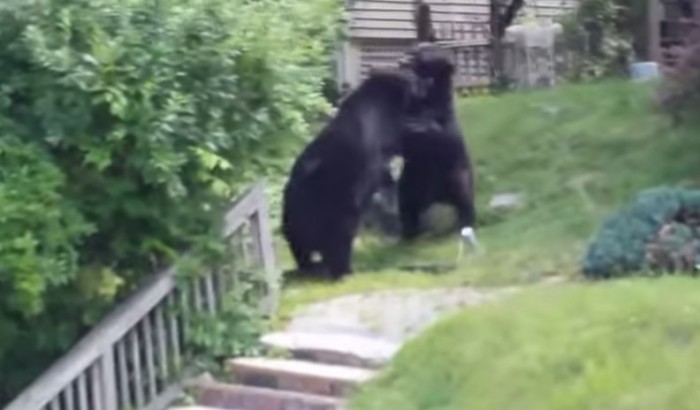 Florida’s first bear season in decades was slated for the last seven days of October. It lasted only two.

The shortened season wasn’t due to the protests and lawsuits of animal-rights activists, but instead to the sound management of the state’s fish and wildlife department.

Just two days into the season, 295 bears were killed in the four designated units. The quota biologists set for the season was 320. With so many bears taken so quickly, officials exercised a conservative approach to managing the estimated population of 3,200 bears and ended the season.

We applaud the Florida Fish and Wildlife Conservation Commission’s decision to not only exercise a conservative approach to the state’s first bear hunt, but to use hunting as means to scientifically manage them – especially in the face of vocal and emotional, yet factually lacking, objection.

The fact that so many bears were taken so quickly only underscores that management through hunting was needed. Population levels have exceeded the carrying capacity of the habitat (and are likely higher than estimates) in Florida, and encounters – sometimes resulting in violent attacks – have risen.

Unlike the dogmatic animal-rights activists who protested and impeded scientific management from the start, we believe in a holistic approach to resolving wildlife conflicts and management – one where hunting, in all its forms, is employed to manage wildlife in accordance with habitat and predator-prey balance. Used in conjunction with commonsense trash management and other practices in areas bordering bear habitat, humans and bears can peacefully coexist.

Without a doubt, Florida’s bear hunt was a success – perhaps most of all for the thousands of bears that remain in the state, for now they have a little more room and more resources to enjoy in the state’s forests and swamps.

(This post written by  the Sportsman’s Alliance originally posted at: http://www.sportsmensalliance.org/news/sound-management-floridas-successful-bear-season/)