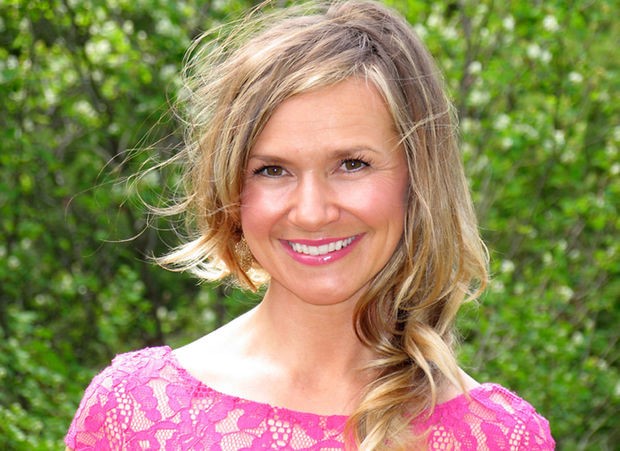 How to Scare an Outdoorsman (by the Camo Queen)
By angelamontana

If you ever want to scare the life out of the “Rambo” in your life, mention the words…Gun Control.  I can guarantee his body will convulse in shivers, he will hyperventilate, begin screeching in some inhumane language, and possibly start taking swings at anything and anyone.  Look out!!!

Given current political drama regarding gun control, this is an EASSSSSY  method.

Now that big game season is over and duck n’ goose season is drawing to an end, I need to have a few ways to distract the outdoorsman.  Otherwise, he is bored.  And anyone who knows men, knows that bored men are a badddd thing-almost as bad a man with a cold.  Ahhhhh- now that’s some serious whining.  Bored men though…they are annoying!!!  They follow you around like a lost puppy and seriously cramp your style when you are trying to get anything done!  Here are 3 tricks to deal with a bored outdoorsman…

I know it is mean, but whenever the outdoorsman starts to bugging me, I just casually, under my breath mention GUNNNNN CONTROLLLLLLL!!!!  If the outdoorsman continues to bug me, I will just say GUNNNNN CONTROL even LOUDER.  This generally is not necessary, the first time, a mere whisper of gun control, usually does the trick to distract the outdoorsman from harassing me.  This really is a great trick, because then the outdoorsman usually has to go do some anger-venting activity, like chopping firewood.  This allows me to continue along on my merry way, undeterred, except for peeking at him with his shirt off while he is chopping wood.  But that’s another story.

If you need the outdoorsman out of your hair for at least half a day, tell him that you heard the government is going to start confiscating guns.  Before you say it, hide behind a door or large object to avoid any damages to your person when he throws a hissy fit.  I promise you, he will immediately run to his gun stash and begin caressing and lovingly talking to his metal “friends”.   This is when you quietly mention, “Maybe you should go shooting for the day?”   He will be gone as soon as his happy butt can load up his arsenal.  Bye, bye honey, love ya!

Easy peasy…simply tell him you will make him a “honey-do” list for around the house.  He will vanish so quick that you won’t even know what hit ya’!

Even with these tricks, off season is a hard time of year so you better get working on that “honey-do” list, just in case you need it.  God knows, there are plenty of things that probably need done around the house since he has been AWOL for monnnnthhhhssss!!!!

P.S.  I think maybe we should start campaigning for mandatory outdoorsman tattoos….Outdoorsman should come with one of those handy “WARNING” labels; it really would prevent a lot of unnecessary drama.  Don’t you think?

WARNING: Extremely volatile individual.  Possible ignition from the mention of WOLVES or GUN CONTROL.  If ignition occurs, quickly run away, scream for help, and spray product with a water hose.  Beware of swinging fists, stomping feet, and angry tears.