Huntin’ with Jack (with Colonel Smoothbore)
By angelamontana 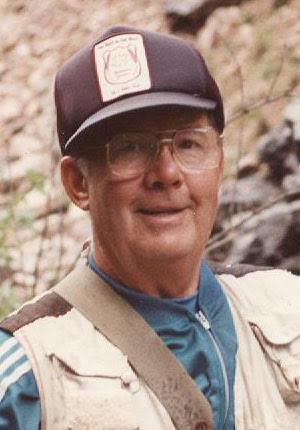 Jack was born on April 6, 1930, he left us on Saturday, January 26, 2016. In that 85 plus years he exemplified the concept of a great father, family man, neighbor, and good citizen. Moving to Townsend when he was 5, Jack was a resident for 80 of his 85 years. He was an athlete, playing just about any sport that one can think of; basketball, football, water skier, snow skier, horse shoes, and most importantly, his favorite, baseball.

Jack was a pitcher, a real craftsman of that trade. After high school, he played in the professional minor leagues. His career was highlighted when on a Pennsylvania team, he tossed a no hitter. Jack threw a true knuckleball, a good fastball, and a curve ball that was almost unhittable. For right handed hitters like me, he would start that curve right at your ear, your knees would buckle, and you’d dive back only to see the ball cross low over the black outside edge of home plate with the ump yelling, “striiiike”; it was simply “filthy.” His pro baseball career and a shot in the majors was cut short by vision problems.

While Jack enjoyed sports and played into his later years, pitching softball in his 70s, I believe his favorite activities involved the outdoors. He was an expert fly fisherman, loved the Missour

i River he lived on, and lived to fish on our favorite, Sixteen Mile Creek. Jack handled a smoothbore extremely well; I have no idea how many geese, ducks, grouse, and pheasants feel to his Browning “humpback”, but I’m sure the numbers are in the high hundreds, quite probably the thousands, and every single one was taken legally and ethically. Jack always played by the rules, cheaters would never be tolerated. 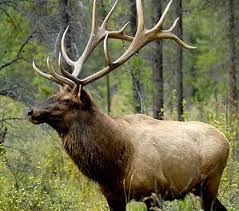 Jack almost always got his elk; he knew where and how to hunt them as well as anyone I have ever known (one exception might be my brother). When I started hunting, Jack was the mentor that guided me the most when it came to stalking the wary wapiti. Jack showed me how to track, what sign was fresh, and where I might intercept those monster deer. It also taught me that respecting and watching wildlife was every bit as much fun as hunting them.

The last time Jack and I went hunting, ring-necked pheasant was our quarry. My old Spot Dog was with us and we three had a great day. We, fortunate to have the expert Spot with us, got our limit of roosters. It was the best of days and a memory I will cherish forever.

Jack was my Dad’s youngest brother, my uncle; he was my mentor, my huntin’ partner, and most importantly, my friend. My heart aches with his loss, but I’m not sad, for I know that when my young springer pup Archie and I are chasing some wily rooster this fall, in my mind I’ll hear that wonderful tenor voice singing, “Take me out to the ball game…” and Uncle Jack will be huntin’ with us again.