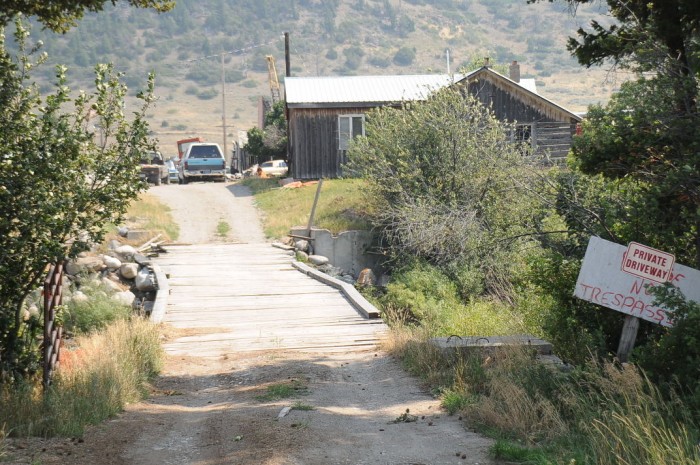 Montana Fish, Wildlife and Parks has proposed to build a new boat launch on the upper Boulder River, south of Big Timber. The launch is planned to ease a problem with a neighboring landowner who has had run-ins with anglers and boaters at the site. As originally proposed, the site improvements would cost $72,000, but the agency has been working to trim that cost since it received only $38,000 to make improvements at the campsite from the Legislature. It was decided to divert that money to the boat launch as a higher priority, even though the float season on the small river is limited to about a month each year in the late spring. To read more about the issue, log on tobillingsgazette.com’s Outdoors page. buff.ly/1PfQuiR