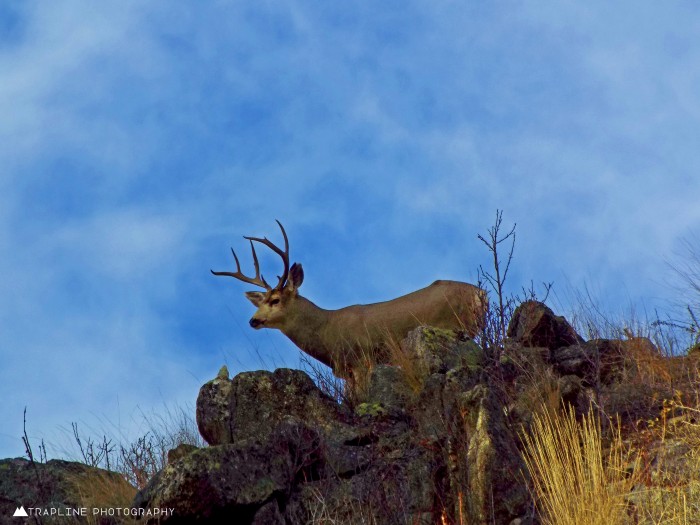 Top Anti-Hunting Organizations in the USA
By angelamontana

For those of you who donate to sportsmen groups to support hunting, trapping and fishing in our state and the U.S., be sure to avoid the following organizations…even if they claim to support hunting.  There is a local group of anti-trappers and anti-hunters that claims to support hunting, but they keep slipping up and admitting they are going after certain types of hunting next–and I would guess they don’t buy hunting licenses regularly. Some of these organizations have not-so-ethical tactics in collecting support via donations, signatures, etc., so be aware of who you put your name behind to support.  These are the most active anti-hunting organizations in the country:

1) Humane Society of the United States (HSUS): HSUS pushed legislation to end the hunting of bears and bobcats with hounds in California. HSUS has also threatened to sue to stop wolf hunting in the Western Great Lakes region. One victory for hunters was when HSUS lost an effort to have the chairman of California’s Game Commission removed because he went legally hunting for mountain lions in another state.

2) Center for Biological Diversity: This group has repeatedly sued the federal government to ban lead in ammunition. This ban would also apply to fishing tackle and would affect all sportsmen and women. The CBD is also suing to stop Western Great Lakes region wolf hunting seasons.

3) People for the Ethical Treatment of Animals (PETA): PETA urged followers to interfere with hunts by protesting, spreading human hair, and other unlawful acts, all of which are against the law and are covered by anti harassment legislation.

4) Defenders of Wildlife: This group has been working to end wolf management in Wyoming.

5) Sierra Club: Although the Sierra club has been courting hunters for several years, realizing that the financial contributions of hunters through their license and tag purchases does much to save protected species as well as game species, this group’s board of directors officially oppose all trapping. The Sierra Club also tried to end a decades old elk hunt on public land in Wyoming.

6) The Fund for Animals: They have threatened to sue to halt established Western Great Lakes region wolf hunts. The have also filed a suit that would stop wolf management in Wyoming.

7) Howling for Wolves: A Minnesota-based group suing to stop wolf hunting in that state.

8) American Society for the Prevention of Cruelty to Animals: They have filed a brief supporting the lawsuit aimed at shutting down wolf hunting with dogs in Wisconsin, and want to ban outdoor kennels.

10) In Defense of Animals: This group sued to stop bear hunting in Virginia, has called for a boycott of Alaska over its highly successful and sustainable wolf management program, strongly opposes wolf management in the Northern Rocky Mountains, and is pushing for a federal ban on animal testing for medical research.

(Info via the examiner.com)