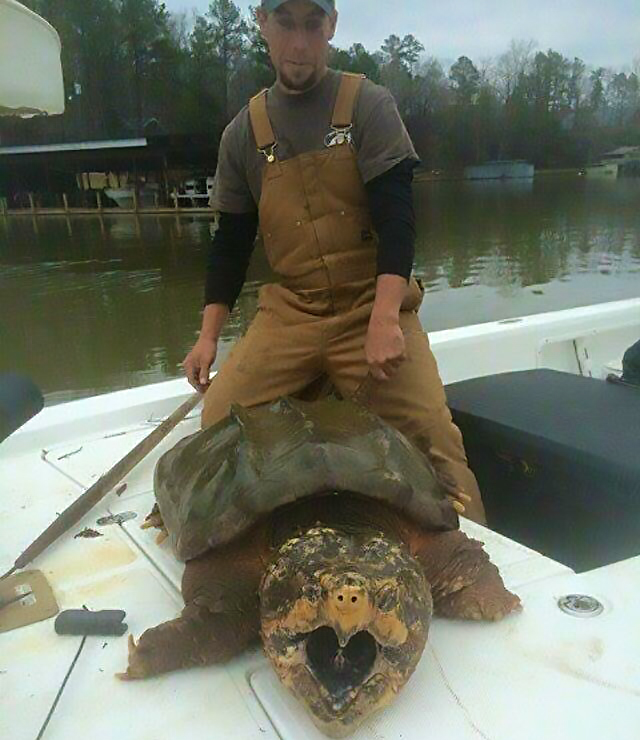 Be Careful Swimming Down South!
By angelamontana

Okay, so this isn’t something that came from Montana, but it’s still pretty awesome to see.  So awesome, in fact, that we wanted to share it on montanaoutdoor.com!  Here’s the information that Southern Boyz Outdoors  posted about this 100+ year-old whopper:

From Joanna Sanders
Thought you might want to share these pictures of my brother Wes Prewett’s once in a life time catch with your fans! It was caught two weeks ago at Blue Creek on Lake Mitchell in Clanton, Alabama. It was (((released))) shorty after these pictures were taken. Estimated to be well over 100yrs old and almost 200lbs!! 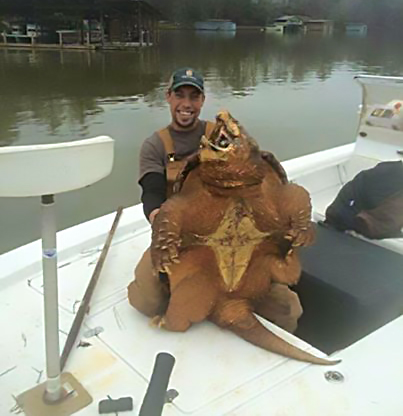