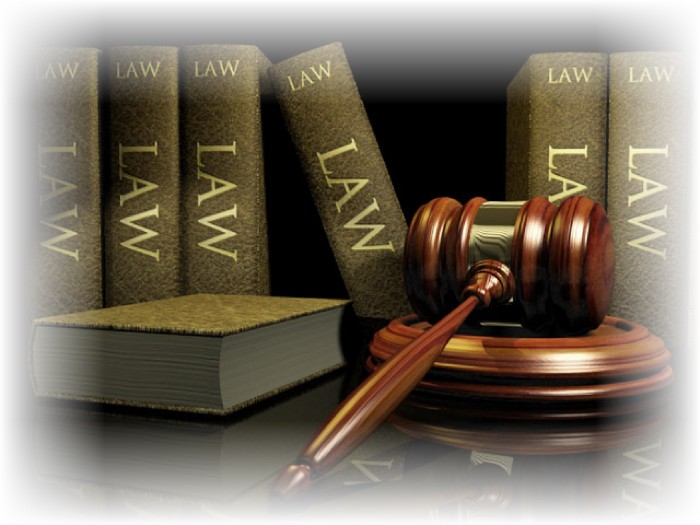 We’re lucky here in Montana with our long hunting seasons, low cost hunting licenses and the ability to hunt on any day that ends in “Y”.  But that’s not the case in other states who must adhere to BLUE LAWS which disallow hunting on Sundays.

The ban on Sunday hunting stems from puritanical “blue laws” established in colonial America and into the 1800s, to prevent trade and other activities that conflicted with observance of a “day of rest.” When these restrictions were put in place, the other activities prohibited included opening a store for business, drinking alcoholic beverages and tilling fields. Merchants challenged these laws at the end of the 19th century and the restrictions began to be removed.

Other outdoor activities are allowed on Sunday, including those that take place on public and private property, such as fishing, hiking and golf. Restrictions on Sunday hunting effectively and tacitly endorse the view of animal extremists that there is something wrong with hunting. Such a view ignores the fact that hunting is part of America’s heritage and hunters contribute billions of dollars to wildlife and conservation programs.

Eleven states either restrict or ban hunting on Sunday. The removal of bans on Sunday hunting in all eleven states analyzed could result in over 27,000 new jobs being created, paying over $731 million in wages, and contributing about $2.2 billion in additional economic activity.

Sunday hunting is seen as a key component of providing youth and the citizenry with more opportunities to engage in the sport, which will ultimately lead to more hunters in the years to come. Maintaining America’s large number of hunters is crucial to maintaining the revenues necessary to sustain crucial wildlife and wildlife habitat conservation programs. Anti-hunting groups support Sunday hunting bans as part of their general opposition to hunting.

This fact sheet was provided by SAFARI CLUB INTERNATIONAL at https://www.safariclub.org/docs/default-source/dc-office/sunday-hunting-restrictionscf2f1aacbec66a64a91cff00000baea6.pdf?sfvrsn=O