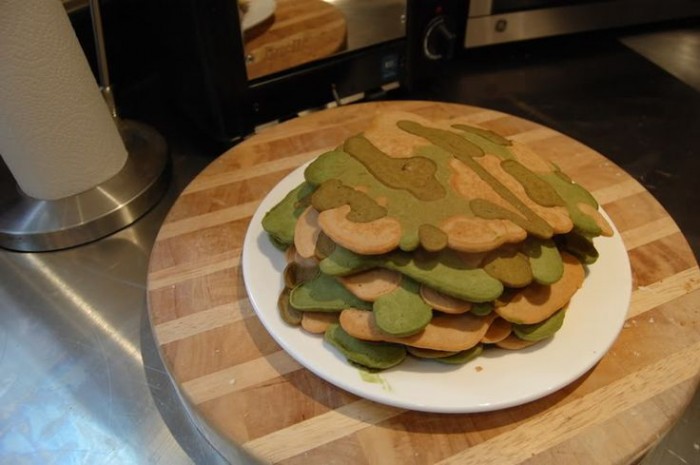 Easter is literally this weekend (3.27.16)!  Don’t give up camo just because you’re celebrating a holiday traditionally full of pastels and white, fluffy bunnies!  Keep your Easter baskets full of the rugged outdoors by adding USEFUL  items with a touch of camo!  Here are three camo-inspired ideas: 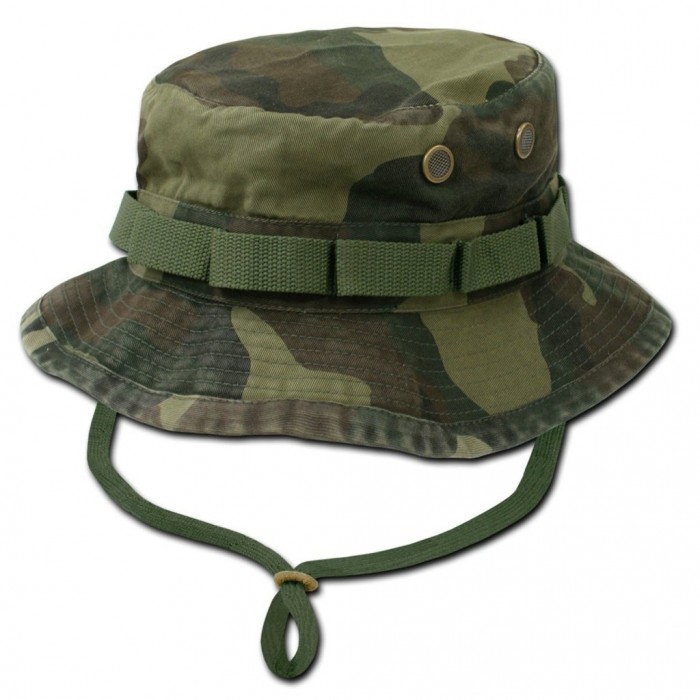 Fill a camo fishing hat with some good tackle, some gummy worms, goldfish crackers, maybe even a fishing pole and a camo fishing vest. Show the anglers in the family just how much they mean to you. 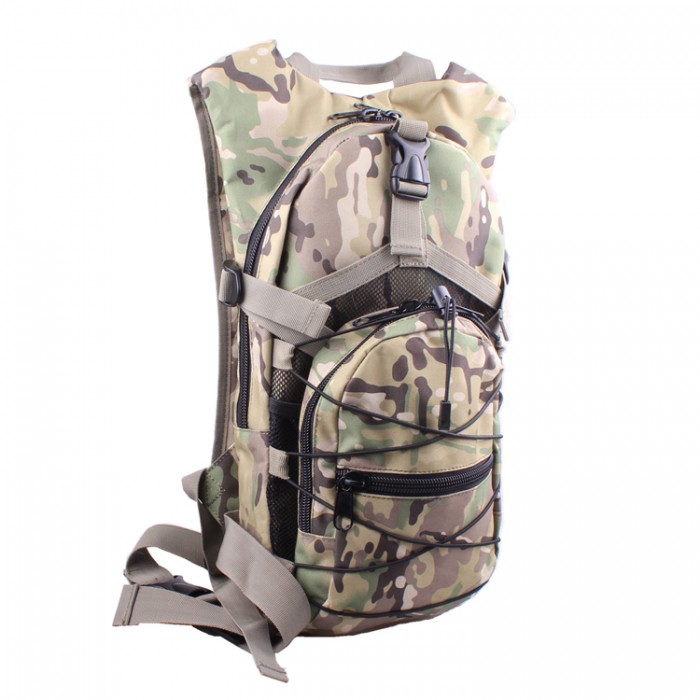 Fill up a camelback and throw some hand warmers in there, maybe include fire starters and some granola bars. A nice little pair of camo binos would be a good addition, too. Just use your imagination, and dazzle it up. 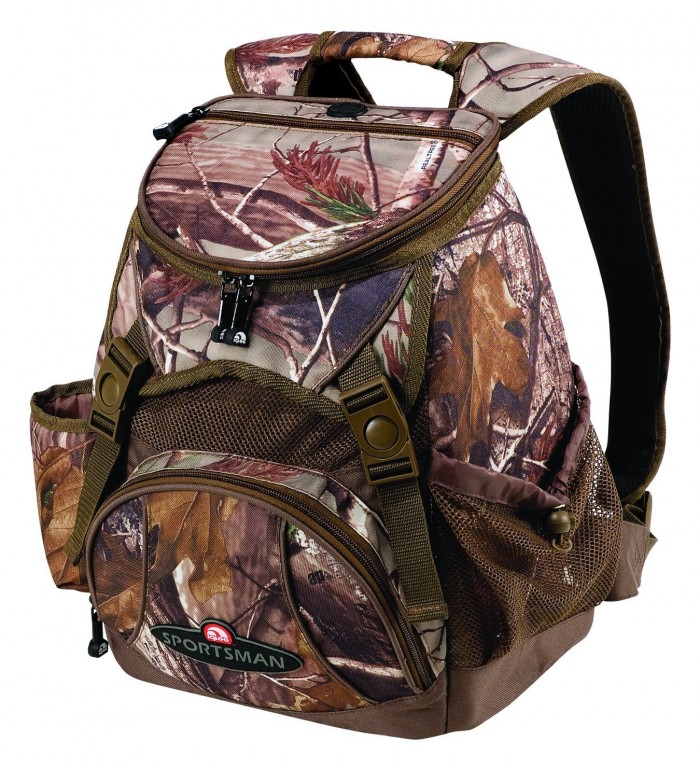 Fill a camo backpack with a few camping goodies, appropriate for the kiddos, and maybe include some plastic camo easter eggs filled with little toys or even a couple of quarters or dollar bills.  That way, they can use the backpack for school, camping, hiking or whatever they want, but it won’t add to the pile of garbage on Sunday night.

Obviously, there are a lot of things you can do with a lot of items.  AND…don’t think these ideas are just for the kids!  Spoil your hunter or huntress with a nice outdoorsy-inspired Easter “basket” full of awesomeness.  Consider starting your morning with some camo pancakes, even!  Get creative!