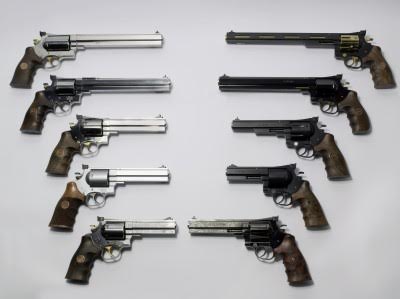 Backdoor strategies by liberal gun haters are being employed around the country to make it hard for law abiding citizens to purchase and own guns.  Here’s one example that’s new – tax gun owners and require liability insurance be carried…yes, that should help right?  Tax law abiding gun owners and force them to carry insurance… sounds logical…

According to www.sportsmensalliance.org a Chicago-area senator, known for his opposition to firearms and hunting, has proposed comprehensive legislation that would impact hunters, recreational shooters and all gun owners. Senate Bill 2858, sponsored by Sen. Ira Silverstein (D-Chicago) would impose a new 18-percent tax on the purchase of all firearms and ammunition. The funds from this tax would be used by the state for mental health and crime-victim services.

In addition, the bill requires that all gun owners purchase and maintain a $1 million policy of liability insurance covering negligent or willful acts for each firearm owned by the individual. Among several other items, SB 2858 also prohibits the individual sale or purchase of more than one firearm within a 30-day period without an additional, extensive background check.

The bill was sent to the Senate Judiciary Committee on March 2.

“Between the exorbitant tax and the million-dollar insurance policy requirement, the clear intent of the bill is to drive the cost of firearm ownership through the roof, effectively denying firearms for hunting, recreational shooting or home defense,” said Evan Heusinkveld, president and CEO of the Sportsmen’s Alliance. “Sportsmen, and all firearms owners, should contact their state senators to oppose this bill.”

What if a far reaching proposal like this came up in Montana legislation?  What do you think?