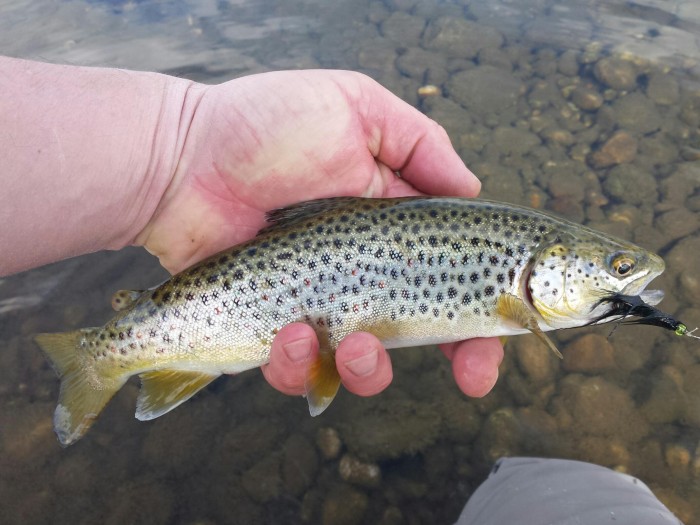 Skwala Hatch Has Begun! (but other flies work too)
By Toby Trigger

Reports of skwalas on the Bitterroot River were confirmed by angler submitted photos on Saturday March 5th.

The Bitterroot River is famous for incredible hatches of these insects which typically peak in late March/early April. 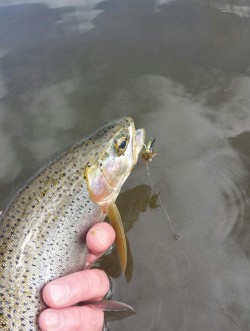 With warmer temperatures on the horizon there’s no better time than now to gather up skwala patterns and get on the river!

The best times of day are often late morning through early afternoon.  When the skwalas are hatching it isn’t uncommon to witness multiple trout rise to a single well presented cast. 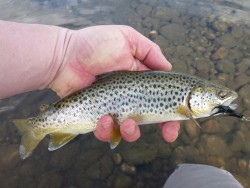 But lets not forget the effectiveness of time tested wet flies like the wooly buggar.  No matter what you choose to use the important thing is to just get out there!