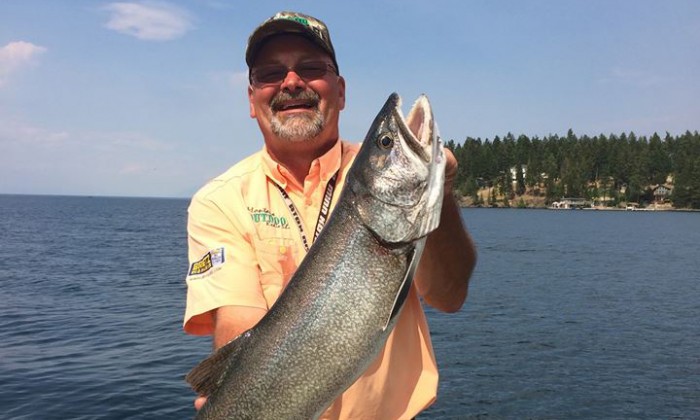 A new study by Fishbrain “looked at Tinder photos of men between 18 – 35 years of age and found a whopping forty-six percent of the women said they find men who pose with a fish sexier than those who go fish-free.” (as stated by Q107)

Apparently, 22% of  men age 18-35 in Florida alone, on Tinder, chose to include a picture of them with a fish, with San Francisco with 10%.  So, after a study that Fishbrain did with the sorority ALPHA EPSILON PHI, they concluded that 46% of the participants in the sorority prefer to date the guys that were holding the fish.  But, that means there were still 54% who would prefer to NOT date a man with a photo of him holding a fish.  I am pretty sure they just weren’t paying attention, though.  We all know that everybody looks better in pictures holding a fish–especially a big one!

I would be interested to see a study of what men think of women holding fish (click here to see Kelsey Ward’s monster she recently caught)–but, if you follow montanaoutdoor.com, we can guess you might kind of like anybody who is holding fish already!

What do you think?  Guys and gals, you could always do your own study, and post a picture of you holding a little fish on your social media page, then another picture of you with a big fish.  See how your male vs. female responses are. 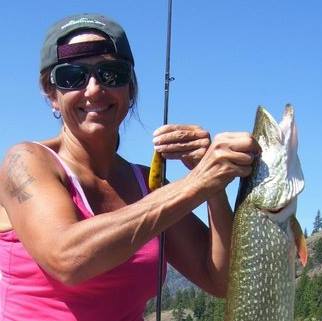