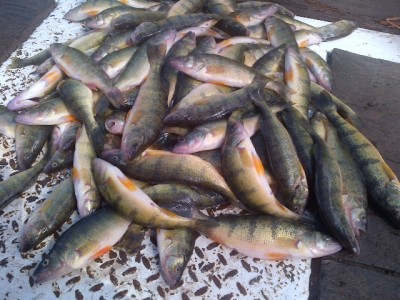 The Close of a Season: Mike Howe’s Fishing Column (3.3.16)
By angelamontana 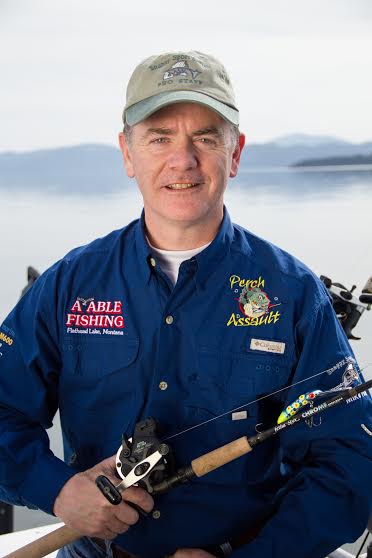 Well, the 2015/2016 ice fishing season has seemingly come to an abrupt close, after not much of a start.  Ask anyone who has lived in the valley for 30 years or so, and they will all say the same thing, that they “can’t remember ever seeing anything like it”.  Sure, some of our valley floor lakes, the “early” lakes like Smith, Lower Stillwater and Lake Rogers iced up early enough; in fact all three of those lakes had ice by early December.  But others like Ashley, Little Bitterroot and Swan never put on much more than five or six inches, and remained sketchy at best all winter.

Yes, we were warned that “El Niño” was coming, but we are ice anglers, and we will find ice in the winter.  A couple columns back I mentioned ice fishing destinations, and we don’t have to travel too far here in Montana to find good, reliable ice to fish.  Now it sounds like we will have “El Niño’s counterpart “La Nina” to deal with this coming winter, but no one really knows if that means colder AND drier, or one or the other…I guess we will just have to wait and see, but for now, at least in my camp, it’s time to focus on open water, no matter how early in the year it is.

At last weekend’s Montana Sportsman’s Expo, I led two seminars talking about catching trout in the spring, early spring, as soon as the ice begins to peel back from the shore.  Typically, I can conduct that seminar right into April, as many of our local lakes will typically keep ice that long.  Not this year, in fact I suspect more than one attendee will be using some of that info on local waters this week.  I would also bet that the local boat shops will be busier than usual, earlier than usual, so if you have work you need to get done, get it scheduled sooner rather than later.

Anglers are reporting good catches of Bull and Rainbow Trout from Lake Koocanusa, but if launching from the Rexford boat ramp you can expect muddy, slippery conditions impacting your boat launching.  Flathead Lake is also kicking out some Lake Trout up to 40 inches with plenty of eater size fish being caught in the 140 foot depths along the center bar.  Spring Mack Days are just around the corner, as is the annual spring East Bay perch migration.

Congratulations are in order for local Perch Assault and Perch Pounder contestant Russ Geldrich.  Russ set the bar in this year’s February Perch Pounder with an early entry that weighed 2.02 pounds, then, with teammate Jeff Absolonson, took the Perch Assault Championship by more than two pounds over their closest rivals.

And speaking of Yellow Perch, local anglers need to be aware of a regulation change now in effect on Smith Lake, Lower Stillwater Lake and Flathead Lake that limits you to TEN perch over TEN inches daily.  Still no limits on the daily and possession numbers, as long as the “ten over ten” limit is observed. I think this is a good step toward acknowledging the importance of our local Yellow Perch fisheries and applying a little conservation ethos on a couple of lakes is a good thing.

Lastly, this is the time of year when our local “Kids Hooked on Fishing” programs get going full speed.  Volunteers are always needed for the local field outings, as well as certain classroom functions.  If you have elementary school age kids, or family that does, why not get involved?  Contact John Fraley at FWP and volunteer!  I’ll see you on the water!