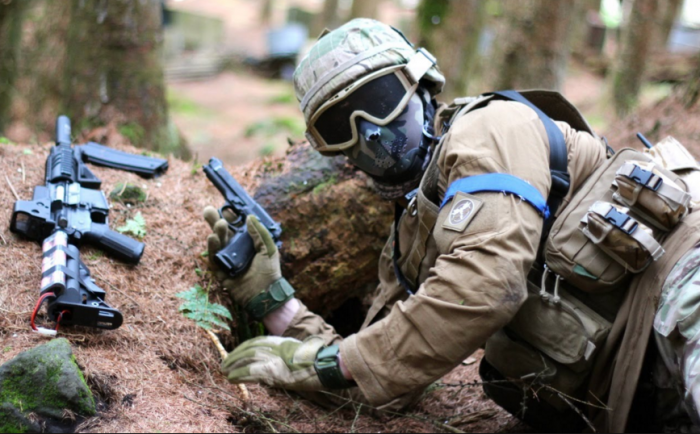 Mike Pollard of Butte has been a long lover of paintball and airsoft for a few decades now.  Children still play with paintball and airsoft guns all over America, but they are also getting into serious trouble with the authorities.  Paintball and Airsoft guns have become very realistic looking and can often be mistaken with real guns.  Pollard had a scary experience in 2005 when he was surrounded by police officers with weapons drawn as a citizen mistook their game as real life and called the authorities.

Pollard opened Copper City Airsoft Arena as a safe haven for kids and adults to play.  A customer of the store claimed that he has played in a game in Wyoming that involved about 250 players and that the support is becoming very popular all over the world.