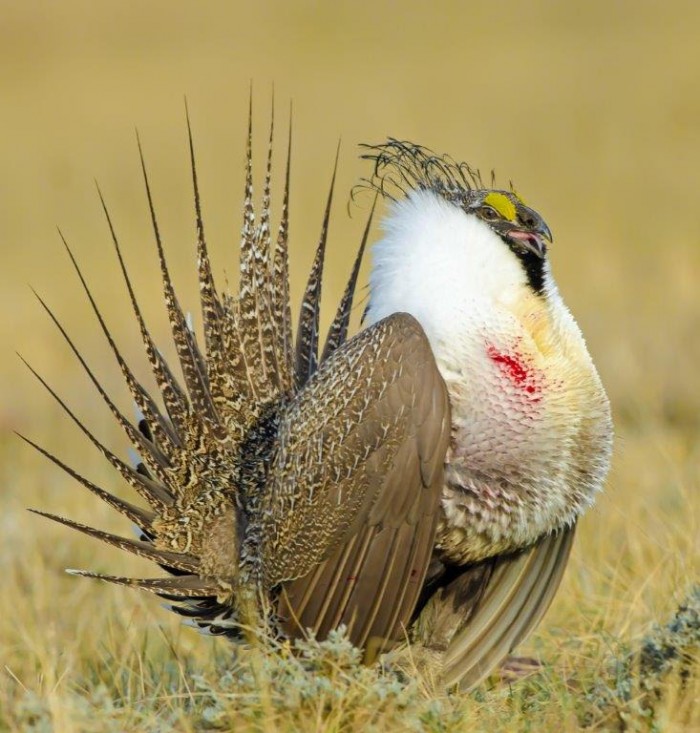 ADMINISTRATION DROPS LESSER PRAIRIE CHICKEN APPEALStatement by Ethan Lane, executive director, National Cattlemen’s Beef Association Federal Lands and Public Lands Council regarding the decision by the Obama Administration to drop their appeal of the federal court decision that overturned the listing of the Lesser Prairie Chicken as a threatened species under the Endangered Species Act.

“We are pleased that the Administration has elected not to proceed with their appeal of Judge Junell’s substantive ruling vacating last year’s unfounded listing of the Lesser Prairie Chicken under the Endangered Species Act. Voluntary conservation efforts like the Range-Wide Plan are working to recover the species and must be given an opportunity to succeed without the unnecessary burden of a federal ESA listing.”

In the case of Permian Basin Petroleum Association (PBPA) et al. v. Department of the Interior (DOI), et al., Judge Junell in the U.S District Court for the Western District of Texas concluded that the listing was arbitrary and capricious and that the U.S. Fish and Wildlife Service failed to properly follow its own process for listing determinations in this matter. Further, conservation efforts have already been undertaken across millions of acres over five states to improve habitat and diminish threats to the Lesser Prairie Chicken. The Court determined these conservation efforts, which have resulted in a 25 percent increase in the population of Lesser Prairie Chicken from 2014 to 2015, were ignored by the Administration.