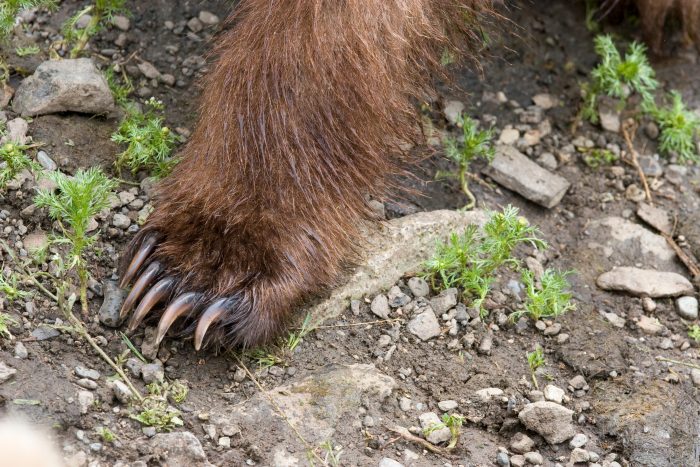 As part of an ongoing interagency program to monitor the population of grizzly bears in the Northern Continental Divide Ecosystem (NCDE), Montana Fish, Wildlife & Parks (FWP), the US Fish & Wildlife Service, the National Park Service, and Tribal wildlife managers will once again begin seasonal scientific capture operations in parts of western Montana this month.

From May through the end of October, biologists may be working in the Blackfoot Valley, along the Rocky Mountain Front, in the Swan and Clearwater River Valleys, within Glacier National Park, and in the North and Middle Forks of the Flathead River.

Warning signs will be posted along the major access points to the bait and trapping sites, and it is critical for safety to avoid traveling into posted areas.

Trapping sites are baited with natural food sources, and snares or culvert traps are used to capture the bears.  Once captured, the bears are sedated, studied, and released in accordance with strict protocols.