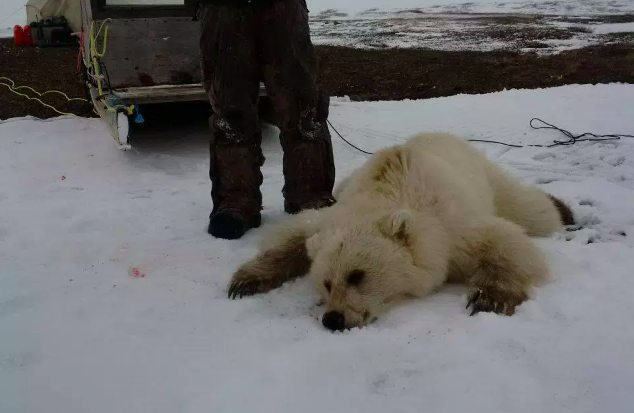 Have you ever heard of a Prizzly or a Grolar?  If your answer was no, your not the only one.  According to Unofficial Networks and CBC News, a hybrid Grizzly Polar bear bread has become fairly common in northern Canada.  Attached are photos of one of the animals that has been shot by a Canadian hunter this past week.  The signs of this type of bear include the light white coloring of a polar bear, but the physical features like giant claws and square head of a grizzly.  The hunting of this bear is legal for the native Inuit people as long as a tag is obtained.  There have been three confirmed bears killed since 2006. 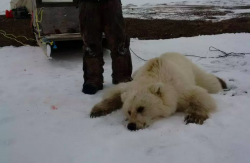 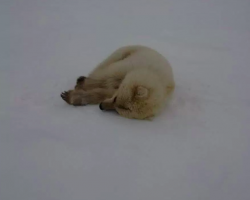