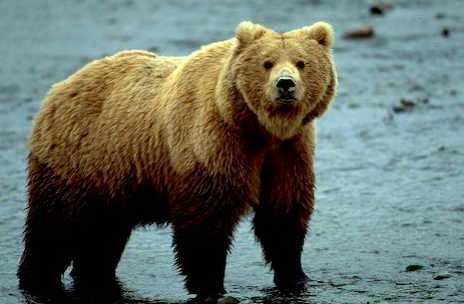 In Helena, a judge sentenced a Washington man to six months in prison for killing a grizzly bear.  The bear was shot in northwestern Montana last year when Shalako Katzer and his brother were camping in Lincoln county May 2015.  His brother spotted the bear in the campground and fired a shot from his rifle.  The bear then retreated and was followed by the men and was then fatally shot with pistol by Katzer.

Katzer and federal prosecutors previously reached a deal that had a sentence of a year of unsupervised probation in exchange for a guilty plea to the unlawful taking of a threatened species.