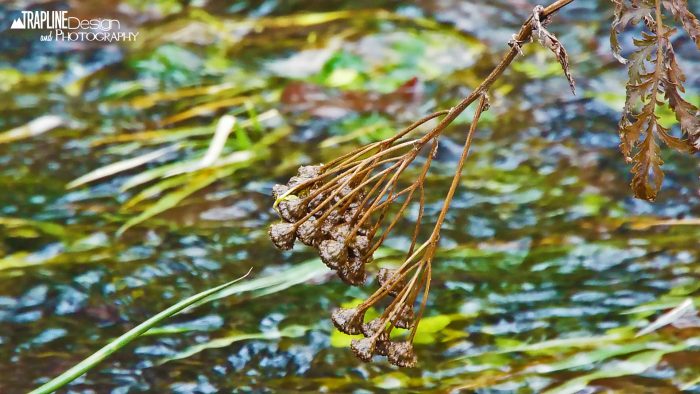 Montana’s general fishing season begins this Saturday. That might sound a little funny to you because most anglers have already been enjoying fishing on rivers and lakes. In fact most lakes and rivers in Montana are open year round for fishing. Some select streams open this Saturday and Georgetown Lake also is open. So, even though you have already been fishing, let’s use this opening weekend as an excuse to wet a line again. There are certainly plenty of opportunities around the state to do just that. If you are a river angler, then stream flow will be very important to pay attention to! If the rivers are high, then try fishing the slower back water or maybe one of the streams or creeks that are going to be open.

Lake and reservoir anglers, you pretty much can pick your species and the body of water you would like to fish. If you like to fish for kokanee salmon, there are a number of lakes to choose from including Georgetown Lake, Lake Mary Ronan, Salmon Lake or Placid Lake. All of those lakes would be a good bet. Bass anglers should also be hitting the water. John Harris from the Lakeside Tackle Shop in Trout Creek reports that the bass fishing has been very good on Noxon Rapids Reservoir providing they don’t get a weather system to come through and slow the bite down. If you hit the bite right, it can be an awful lot of fun. Northern Pike and walleye fishing should also start to pick up this time of year on Noxon.

If you are targeting bass, remember the new state record smallmouth was caught a couple weeks ago on Flathead Lake in east Polson Bay. There are some big smallmouth bass in that lake, so that might also be a good bet and who knows you might be the next statewide smallmouth bass record holder in Montana. The lake trout are still on the bite for anglers jigging in 230 feet of water, and there might be a good chance that the perch bite will still be going strong in 30 feet or shallower water. The report from Kenny Breidinger the lakes fish biologist from Montana Fish Wildlife and Parks is that this year the perch population is good all over Flathead Lake.

Speaking of perch Troy Humphreys from FWP says the perch bite is now starting to take off by the boat docks while using a jigs tipped with a worm. Boat anglers are finding rainbows at Holter while trolling perch colored crankbaits or cowbells along the shorelines throughout the reservoir in 12-20 foot water column in depths up to 90 feet. Walleye are being caught around the Gates of the Mountains on jigs tipped with a worm according to Humphrey. He also had this to report on Hauser Reservoir and Lake Helena, “rainbows are being caught from shore at York Bridge and at Riverside while using worms or marshmallows.  Boat anglers are finding rainbows while trolling crankbaits around Devil’s Elbow, Riverside and Black Sandy.

Lake Helena and the Causeway are producing walleye while trolling crankbaits or bottom bouncers with a leech.  Walleye are being caught from shore at night at the Causeway Bridge on worms or leeches”. Canyon Ferry Reservoir has some angling opportunities according to Adam Strainer from FWP, “Rainbow trout continue to be on the bite throughout the reservoir. Shoreline anglers are doing well at traditional access points on the north end and mid-reservoir using worms and/or marshmallows. Boat anglers are having some success for rainbow trout trolling spoons or cowbells. Walleye fishing has been slow, but anglers are catching a few walleye on the south end of the reservoir tolling worm harnesses or cranks in 20 feet of water or less.  Yellow perch are being caught from shore on the south end of the reservoir”.