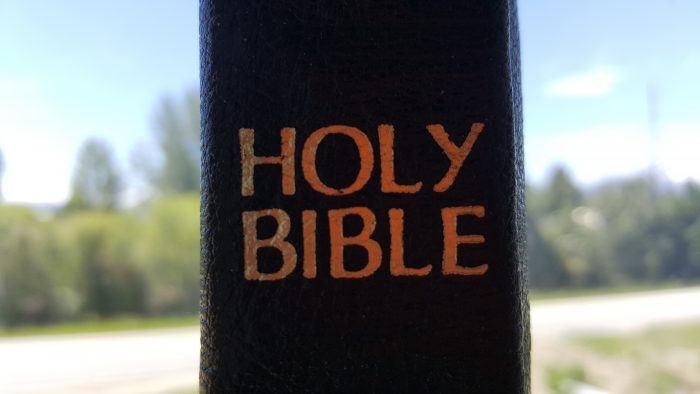 Montana Farm Bureau Government Affairs Director Nicole Rolf said the most intriguing part of the conference was an opening panel with a focus group of consumers. “These panelists were unaware who the audience was. They were asked different questions about their perception of food and what they looked for when shopping,” explained Rolf. “What I came away with is you can’t make an assumption of what people think by their appearance and just because they have one misperception about agriculture, it does not mean they are off base on all their viewpoints.”

Rolf noted that when asked what they looked for when shopping, they said vegetables should be fresh and meat should look and smell good. “In addition to quality and freshness, many panelists noted that they look for specific brands and certain marketing terms that give them the perception of healthier food. Even the panelists who stated they looked for organic or free range or some other label admitted they find the labels to be confusing and somewhat undefined.  Many were skeptical of the label claims.  Interestingly enough, they didn’t mention anything about GMOs or antibiotics.  One man noted he’s a value shopper, but being a value shopper makes him feel guilty about what he purchases. I would guess this is due to marketing from anti-conventional agriculture groups who seek to drive consumers away from traditional foods through guilt and fear.”

As might be expected, they get their information about food and nutrition from blogs, Facebook, cooking channels and friends/relatives.  “One man said he got his information about agriculture from Food, Inc, which is rather disturbing since that book/documentary was packed with ag myths,” Rolf noted.

Once the panelists heard the audience consisted of farmers, ranchers and people involved in other aspects of agriculture, they were surprised.

When asked how to better educate them about agriculture, one panelist who happened to be a teacher said, “Come to my classroom!” and others said that social media does help. “They would like to see videos of humane food production, as well as have third-party verification of practices,” Rolf said.

The speaker Yvette D’Entremont, blogger and science advocate also known as the “Sci Babe,” gave her perspective on myth-busting and the anti-science movement. “She said the internet is rife with misinformation,” explained Rolf. “When she finds memes, posts and articles that are anti-science and blatantly wrong, D’Entremont refutes them. She said people don’t understand the food system and are getting their information from everyone but farmers. She encouraged the attendees to bridge the gap by reminding consumers that farmers are also consumers and to show photos when possible because ‘seeing is believing and connecting with people is essential.’ Lastly, she recommended incorporating humor in things you want people to read.”

Another speaker, Tyson Redpath, Senior Vice President of the Russell Group, discussed the presidential candidates, noting that no matter who gets elected, the outlook for trade is very “dim”, at least initially.  “He reminded us of what we had feared: neither leading candidate from either party is going to be friendly toward trade, specifically the current Trans Pacific Partnership agreement,” Rolf said. “On a more positive note, his message reminded us that farmers and ranchers have science on our side and need to be proud and vocal about how we raise food. We need to be strong in our convictions. He advised getting involved now in who the new president might name to secretary of the U.S. Department of Agriculture and Food and Drug Administration.”

One disturbing topic was that the animal rights movement has started to use religion to advance their animal rights agenda. “The Humane Society of the United States has a program called ‘Faith Outreach Program.’ They are reaching out to faith-based groups with materials trying to convince them that humans don’t have dominion over animals. It seems they take the passages they want and twist them to their beliefs and ignore the others. They are making headway with a few denominations, which is scary in that they are using the Bible against people,” said Rolf. “As one speaker reminded us, many of the anti-agriculture groups have no rules. They play dirty. The truth means nothing to them. It’s up to those involved in ag to show how wrong they are.”