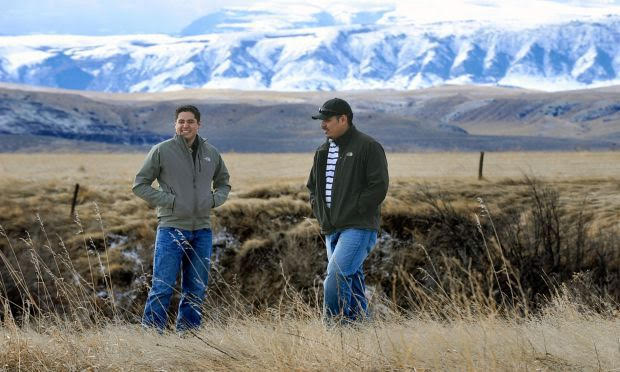 A Crow tribal member who was convicted in April of poaching an elk in Wyoming is appealing the court’s ruling. Clayvin Herrera’s attorney, Kyle Anne Gray, never got to argue that her client’s actions were protected by the Crow Tribe’s treaty rights. The case has set up a challenge that legal scholars in Wyoming and Montana think could go to the U.S. Supreme Court for a decision. Wyoming has long argued successfully that the Crow and other tribes lost their treaty hunting rights when Wyoming became a state. But more recent rulings by the U.S. Supreme Court seem to overrule that idea. The only way to find out is if the case gets a hearing before the high court.

To read more about Herrera’s fight for treaty rights, check out my story online at The Billings Gazette’s website at http://bgz.tt/cruf4.