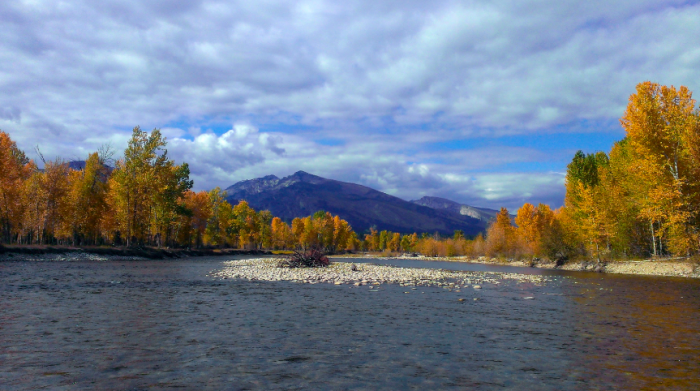 Fishing restrictions for the West Fork of the Bitterroot river are a hot topic right now in Hamilton.  Fishing pressure needs to be managed, but it is undecided what that level will be as of now.  MT FWP is looking for the publics opinion in way of a survey.  Based on a survey done in 2014, 75-85% of anglers on the West Fork were from out of state and mostly on guided trips.  Another survey also reveled that 65% of the polled anglers in the area said they had fished the West Fork significantly less because of all the guided trips and float anglers making it crowded and hard to wade fish.   A survey based on this information is to be conducted this year and will likely decide the future of commercial fishing on the West Fork and main stem of the Bitterroot river.