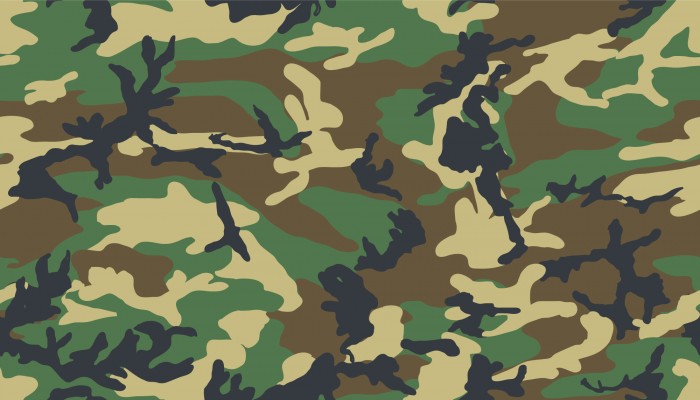 Search for “The One” (by the Camo Queen)
By angelamontana 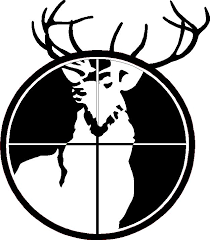 The quest to find our one true “person” is the most common search that man-kind is driven by, but hunters have an entire different meaning of, “THE ONE”.  Yes, they think love and all that ooey-gooey stuff is great.  I mean when they find their human “ONE”, they have a captive audience for all of their epic hunting stories, someone obligated to lie about the size of that mediocre fish they landed, and someone to snuggle up with in their buffalo robes…Sounds pretty great, right?

But what I am talking about is the beast that is unaware that a drooling outdoorsman is driving, scouting, hiking, over-thinking, spying, spotting and basically hyperventilating at the mere sight of it’s presence.  The outdoorsman is the ultimate stalker.  Makes me kind of wonder what the outdoorsman did to me, that I didn’t know about, when he decided I was his human “ONE”…  It really is a bit unsettling.

It is the time of year when the outdoorsmen are getting amped up for September and their excitement literally can be cut with a knife.  I can sense the tension, the anxiety, the excitement, and the determination brewing when I am in their presence and they are talking about their search for “THE ONE” that they will make theirs this fall.  These poor bucks and bulls have no idea that they are being stalked.  They are on a green grass vacation without a worry in the world.  Little do they know, there has been an imaginary target imprinted on their booty.  Every time the outdoorsman looks at them, all he sees is a target. 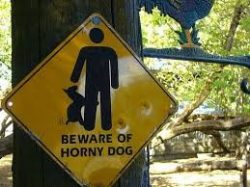 I must admit, it is disturbing when he is constantly mumbling about the number antler points, big spreads, shiny coats, and big beauties.  I mean, why isn’t he mumbling about my shiny hair and long legs?  It is somewhat weird that when the outdoorsman looks at his new found obsession he closes his eyes and smiles…I think that when he looks at the trophy he is envisioning a successful hunt and rubbing himself all over the antlers of his love once he has conquered him.  Creepy…

Have you ever been around a male dog when there is a female dog in heat?  The male stops eating, can’t stop panting, will not stop dry humping the air, can’t sleep, and their eyes are glazed over in their quest to get lucky.  This is pretty much a perfect description of the way hunters act when they are looking for “THE ONE”.  Thankfully once he is lucky enough to find “THE ONE” that he deems worthy of his attentions, he become semi-normal again.  And by semi-normal, I mean that he is only getting up at 5 a.m. every other morning to go and spy on his new love, he begins eating again and stops panting most of the 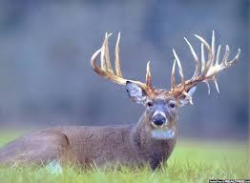 time.  Disturbingly enough, he still begins dry humping the air when he is peeping on his love through his spotting scope…His eyes stay glazed over well into hunting season until they transform into red and   bloodshot with exhaustion from the endless hiking and early mornings.

I am not really sure if the outdoorsman is crazier in the pre-season or in the actual season.  Every year, the depth of the obsession surprises me.  He hides it well for a couple months, once the velvety antlers appear, the hunting monster crawls out and is in full force. This monster has found his target; he cannot and will not be stopped or distracted.  He is on a mission.  God help us all.