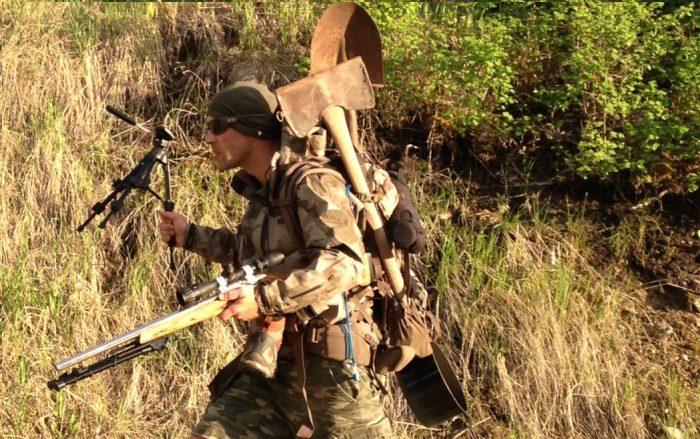 Fall Is In The Air…. (by the Camo Queen)
By angelamontana 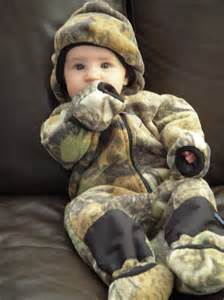 The fall season equals hunting season and boy, oh, boy does that create some strange behavior in our neck of the woods. All of the outdoorsman are getting that crazy look in their eyes.  On any given night, the peaceful serenity is broken by the practicing elk bugles and deer grunting.  The bow shop has extended their hours.  The hospital is full of new pregnancies as the outdoorsman pretend they are elk and deer in the rut. It is once again acceptable to wear camo 24/7 instead of just on the weekend.  Is the outdoorsman in your life pretending to be an elk in rut?  Is he running around like a squirrel hiding acorns, except he is hoarding articles of camo clothing in his truck?  Is he sniffing the air and giggling like a school girl because it “smells” like fall is on the way? Yes?  Well that is definitely what is going on around our house.  Here are the top ten signs that hunting season is just around the corner…God help us it seems like a camo zombie apocalypse is upon us.

If any of these above listed items are occurring in your home or you happen to notice any camo clad men head-butting trees while holding shed horns on their heads, I can guarantee that hunting season is just around the corner.  Now is the time to hide those cute little deer that you have been feeding all summer, lock up your dogs, contain your cats, and put hunter’s orange on all of your livestock. The hunters are coming and you better look out!