The Olympics are under way and we firearms aficionados have a great deal to cheer about. The USA Olympic shooting team has numerous members who have won medals in past games.  Kim Rhode, Ginny Thrasher, Vincent Hancock, Morgan Craft, Josh Richmond, Glenn Eller, Sarah Scherer and Corey Cogdell-Unrein are all capable of winning gold.

Kim Rhode is trying to win a medal in her SIXTH straight Olympic games. She first won at the Atlanta games in 1996. She has won gold in both the trap and skeet disciplines. Rhode is now a mother, yet still manages to practice daily and often she shoots a thousand clay targets per session. She is the face of American Olympic shooters and she is arguably one of our greatest Olympians of all time. She is a formidable competitor and no one should count her out. 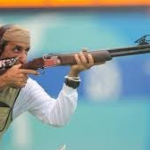 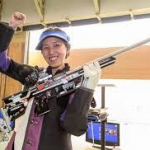 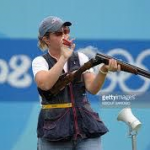 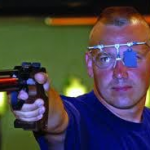 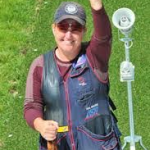 All of the shooting events will be streamed on the NBC Olympics website; here’s a link: 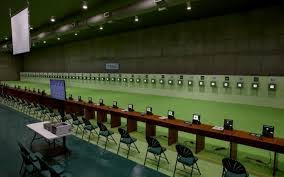 In addition here is the shooting schedule for the RIO games: 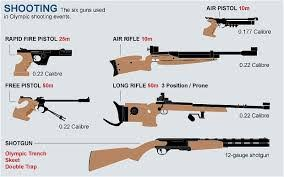 As a competitive shotgunner, I really enjoy the clay target sports. Men’s trap and the double trap events are really fun. Targets traveling approximately 70 MPH are really challenging and take it from me, really, really FUN. Good luck to our team, GO USA!!! 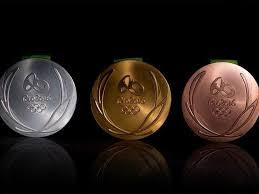