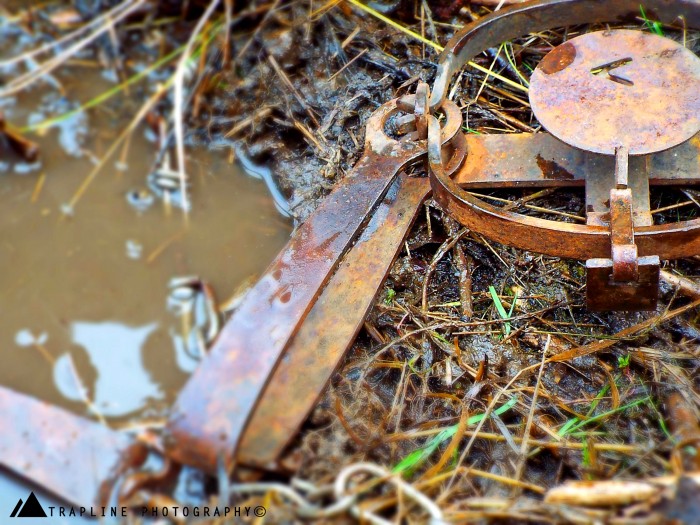 Here is an editorial about I-177 from the Missoulian that is definitely worth reading.  Please take a minute or two and check this out–and share! 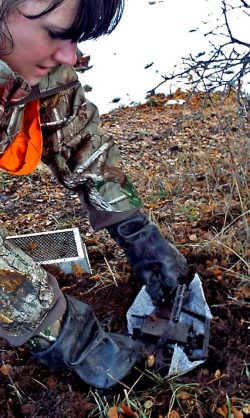 The folks advocating for a ban on trapping on all public lands in Montana – which accounts for roughly one-third of the state – have legitimate concerns about the collateral damage caused by this particular method of wildlife harvest.

The problem is, Initiative 177 misses its intended target, too. It would not solve the problem of unintentional trapping of nontarget species, including pets and endangered or threatened wildlife. It would merely confine it to private property, which accounts for the vast majority of the state.

At last count, between 4,000 and 6,000 trappers were licensed in Montana. A trapping license costs about $30. The fines for violating state trapping regulations vary depending on the severity of the offense.

Anti-trapping advocates say that although the relative numbers of trappers are small, and the revenues raised by the sale of licenses insignificant, these few trappers are allowed to set a disproportionate number of traps, and do so for personal enrichment using a public resource.

Therefore, I-177 proposes to restrict “commercial and recreational” trapping to private property, while still allowing “public employees and their agents” to use traps on public land to “protect public health and safety, protect livestock and property, or conduct specified scientific and wildlife management activities.” And this only after other, nonlethal methods have been attempted first.

But why allow trapping for even these uses? That’s a little like saying fishing is OK only if it’s done to manage fish populations, but not for pure enjoyment of the sport. 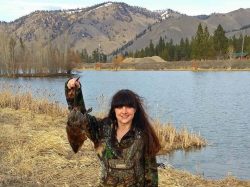 There are more effective ways to resolve the problems noted by supporters of I-177 – ways that cover trapping on public and private land alike.

The state already has a number of regulations in place regarding trapping. These regulations could do with some tightening and additions. For instance, Montana Fish, Wildlife and Parks “recommends” that trappers check their traps and snares every 48 hours. Regular trap checks should be required.

Trappers should also be required to complete a trapping education course. Trapping is a learned skill like any other, and trappers must learn the best tools, methods and locations to trap their intended prey. A course would ensure that trappers are taught how to avoid catching non-target critters as well as follow the regulations that are already in place.

Of course, accidents can and will happen, just as they do when fishing and hunting. But education would go a long way toward minimizing such incidents.

In this, anti-trapping advocates and trappers can meet on common ground. The Montana Trappers Association has, in fact, pushed for such legislation in several past sessions – unsuccessfully. 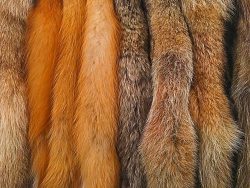 The 2017 Legislature ought to pass legislation making the completion of a trapping education course mandatory for all licensed trappers, not just those going after wolves. Voters ought to ask their legislative candidates for their position on such legislation, and be prepared to push elected officials to finally pass it.

Further, all Montana’s outdoor enthusiasts can educate themselves as well. Those who have dogs and are worried about their pet getting caught in a trap can attend a trap-release clinic, or watch a short video posted on the FWP website.

But neither does it make sense to completely ban trapping from all of Montana’s public lands, much of which is remote and infrequently visited by humans.

Montana’s public lands are big enough to accommodate everyone, and we should all work together to find a way to share the landscape before seeking to lock out any particular group. Until those efforts are exhausted, Montanans should vote “no” on I-177. 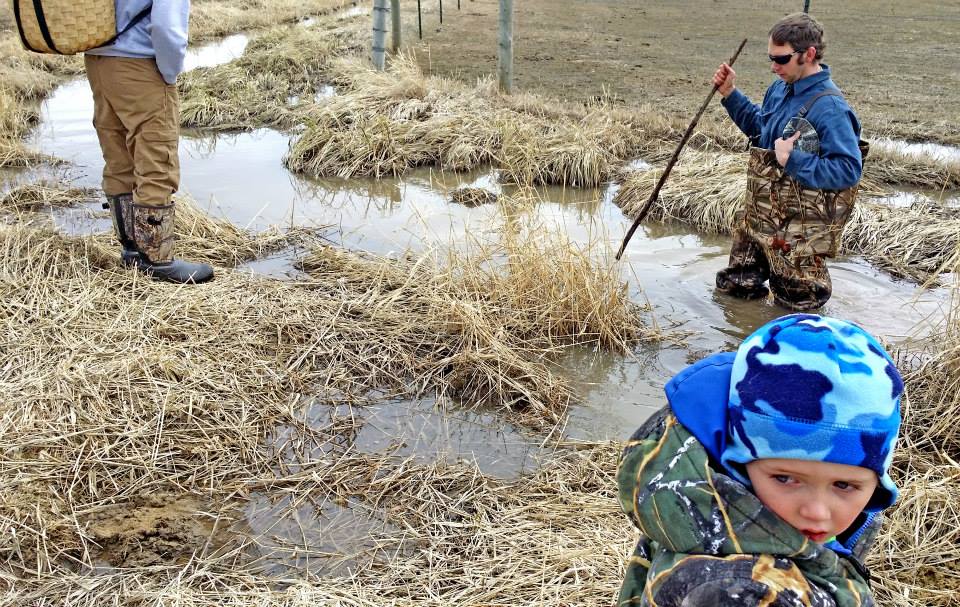