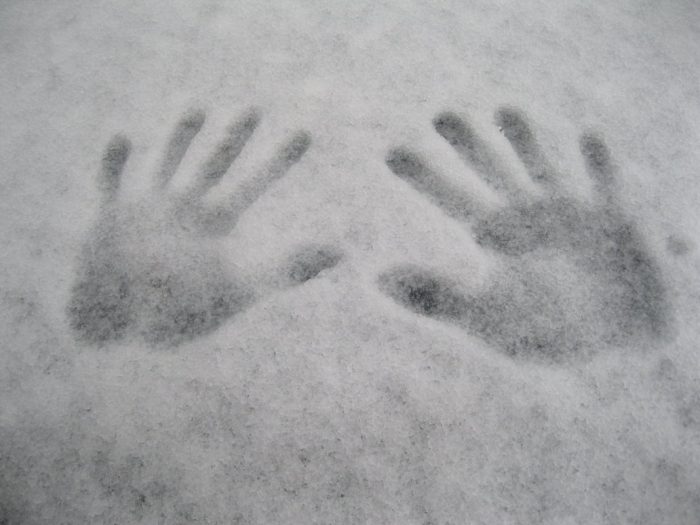 Frostbite is defined as an injury to body tissues caused by exposure to extreme cold, typically affecting the nose, fingers, or toes and sometimes resulting in gangrene.

If you or somebody you know has suffered from frostbite injuries resulting in amputation of their fingers and/or toes, they are not necessarily predisposed to future frostbite because of the reduced blood flow to their injuries.  We found some information for those who are interested.

Here is the study from backpacker.com conducted by a team of researchers from Slovenia, Austria, and Sweden conducted on 20 elite alpinists who have suffered injuries caused from frostbite:

The team, which included researchers from Slovenia, Austria, and Sweden, exposed climbers’ hands or feet to cold water for 30 minutes, then measured their subjects’ skin temperature  in order to estimate changes in blood flow. The injured alpinists did seem to have moderately cooler fingers and toes after warming, and their injured digits also took slightly longer to warm up compared to the uninjured alpinists, but the very small differences between groups were not enough to draw any definitive conclusions.

In cold climates, fingers and toes are at the greatest risk of developing freezing cold injuries.  People who have experienced these injuries often exhibit immediate and long-term functional impairment, chronic pain, and cold sensitivity. Ways to avoid frostbite, or other cold injuries from occurring in extremities include: using warm mittens instead of gloves, using heat packs, constantly moving toes and fingers to keep blood moving around, and staying hydrated and well-fed.

The full study, “Finger and Toe Temperature Responses to Cold After Freezing Cold Injury in Elite Alpinists,” can be found in the September 2015 issue of Wilderness & Environmental Medicine Journal

So, basically, do everything you can to avoid frostbite.