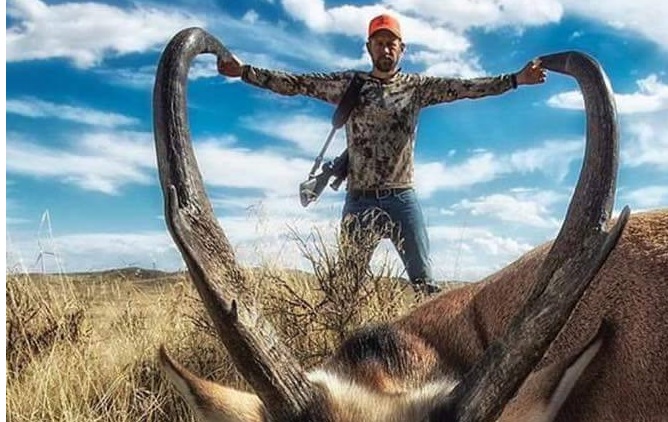 All true sportsmen respect the animals they harvest–regardless of if you’re a hunter, trapper or angler.  That means we are proud of our role played in conservation (and filling the freezer) and also that it is okay to have a little fun…respectfully.  There are times when some sportsmen may want to trick their friends and family by ridiculously (or minimally) exaggerating the size of their catch or kill.  then here’s a tip for you without Photoshopping anything from Hunting:

Maybe now you will understand better what forced perspective photography (not photoshop) means. Just put the lens closest possible to the horns of the animal and push the man in the foreground as much out to the back as you can. 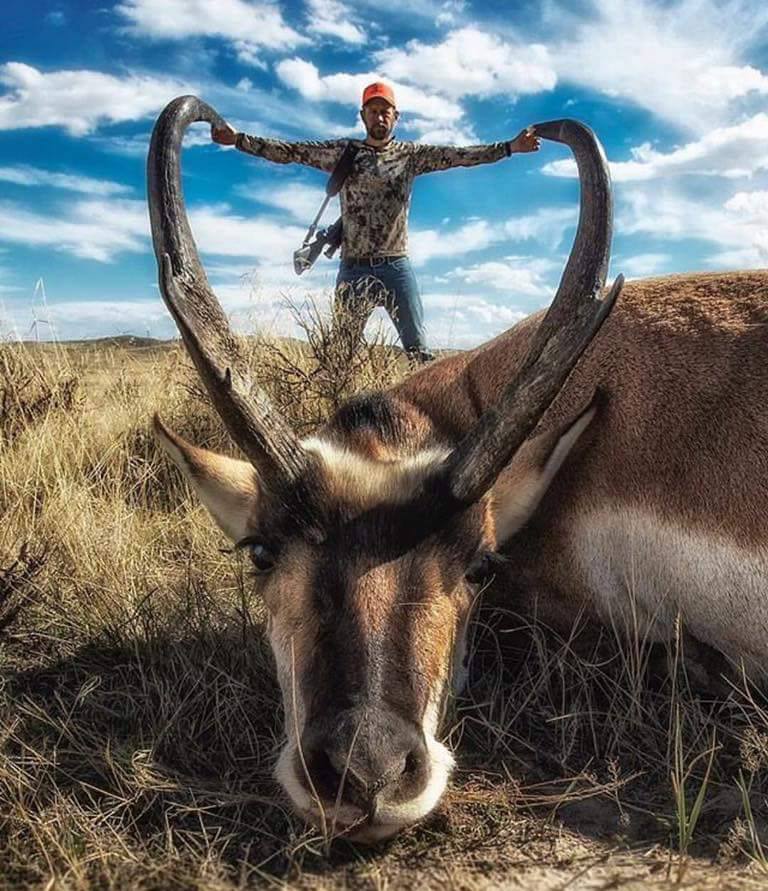 Gene Mueller’s World of Hunting and Fishing has an article dedicated to making your small fish look bigger, too.  (see photo below) 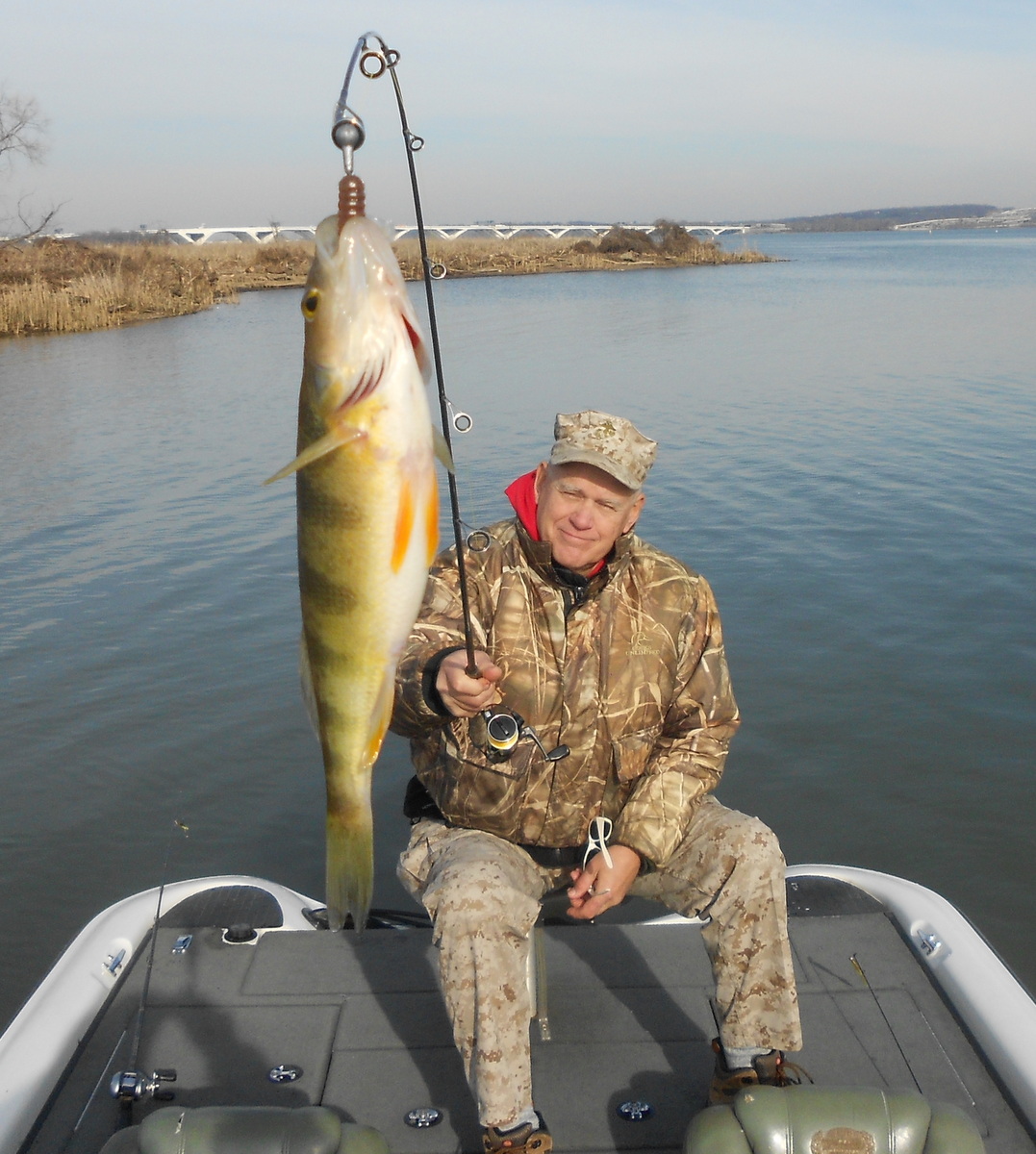 Many people may know people who encourage you to hold your fish out in front of you to make it appear bigger in pictures…or maybe hunters are told not to hold their ungulate around the base of the antlers if it isn’t very girthy (or they have big hands?)….this is all essentially the same thing.  So, there’s no reason to edit anything with software you might not know how to use…if you were ever going to do that.

“The more you know.”