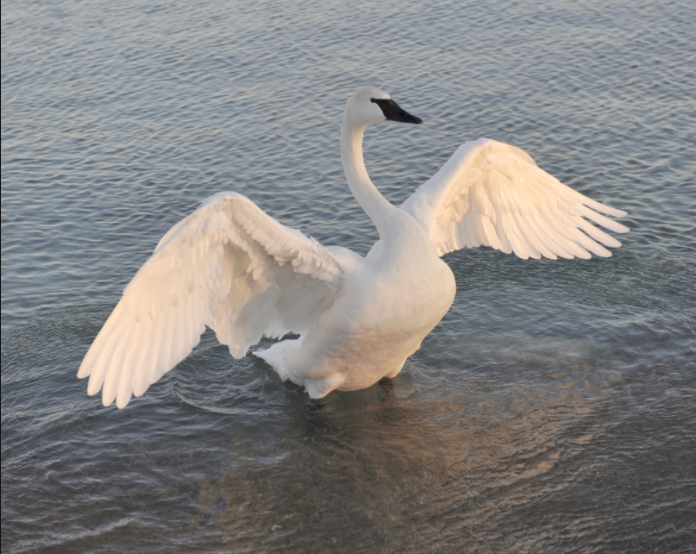 A well known trumpeter swan, 5T1 has been shot and killed at Lee Metcalf National Wildlife Refuge.  The Salish and Kootenai tribe reintroduced the swan to the refuge near Stevensville almost 10 years ago, making it one of, if not the most well known swan at Lee Metcalf.  On Saturday a waterfowl hunter called and turned himself in, among many other callers.  The hunter most likely thought the swan was a snow goose, even though there are distinct visual differences between a snow goose and a swan. The swan was one of 258 that had been released by the Tribes’ since 2002.