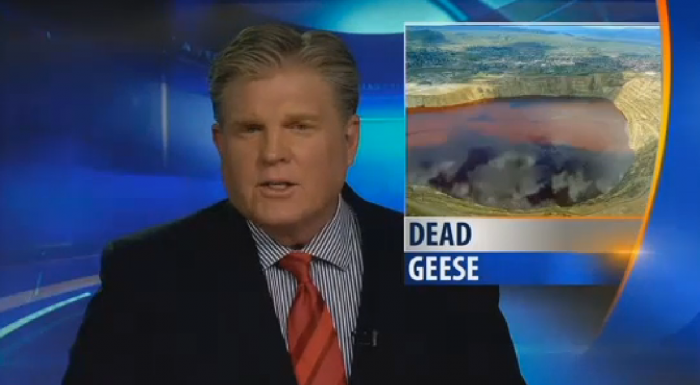 Thousands of snow geese are estimated to be dead and dying after about 10,000 of them landed in Berkeley Pit on November 28th.  Montana Resources does have a mitigation plan in place since 340 geese died in 1995 after landing in the pit.  The plan has been very successful in the last 20 years, but Montana Resources had never seen a flock of geese as large as they saw a couple weeks ago.  The 10,000 estimated snow geese is more than MR officials has seen in any winter put together.  Sick geese have been spotted around Butte and turned in to local veterinarians for care.