The 2017 Shooting, Hunting, and Outdoor Trade (SHOT) Show ended a couple of days ago on Friday, January 20. The plethora of new products numbers in the thousands, too many to list in this column. But I thought I’d give you a few that I found rather interesting. I hope your curiosity is heightened.

Colt® has re-entered the concealed carry revolver market with a new “snake” gun. The Colt® Cobra is a six shot small frame handgun with some interesting features. It has a user replaceable front sight, a new grip design, and the can be manufactured without the large amount of hand-fitting that was needed with prior Colt® revolvers. This will keep the cost of production lower making the gun more competitive price wise. Colt® is also offering a Delta Elite 1911 model with a rail for accessories. The gun is chambered in the powerful 10MM.

Taurus® is offering a small semi-auto pistol, the Spectrum. This is a sexy .380 pistol similar in size to the Ruger® LCP. It is a striker fired gun, comes in several
colors, and I predict it will compete well in this fast growing market segment. 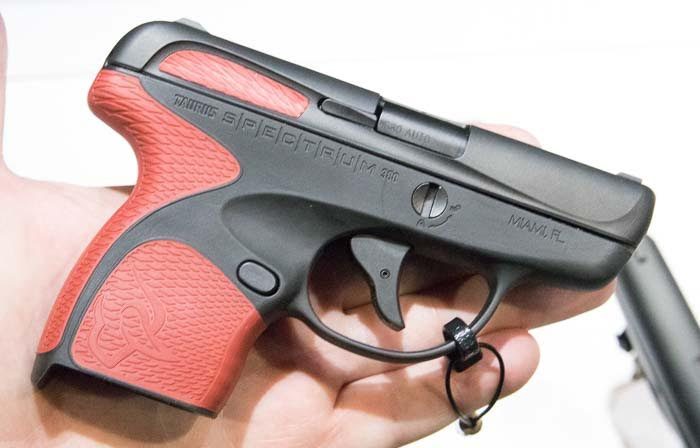 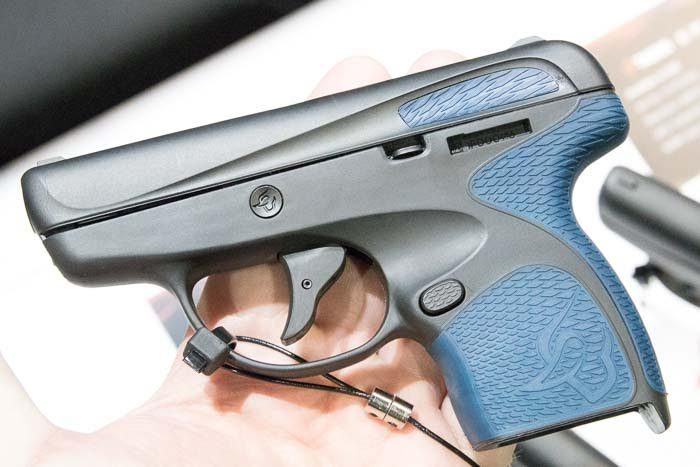 Hudson MFG. has a couple of new 9MM pistols. The Hudson H9 is a very attractive semi-auto with some rather unique new features, stay tuned.

A few weeks ago, I mentioned some new offerings from Smith & Wesson®. Well there’s more; the venerable company is known for producing some of the finest revolvers found anywhere in the world. Two new Performance Center® wheel guns this year are the Model 586 L-Comp and the Model 642. The 586 is a blued L frame .357 Magnum, 7 shot revolver with a ported barrel, Trijicon® front night sight, tuned action with a crisp SA trigger; MSRP $1208.00. The PC 642 is a 5 shot J frame with a tuned action, polished cylinder, and some really nice grips. The gun is a .38 Special and can use moon clips making reloads much faster. MSRP is a low $ 536.00 making this a very affordable CWP gun. 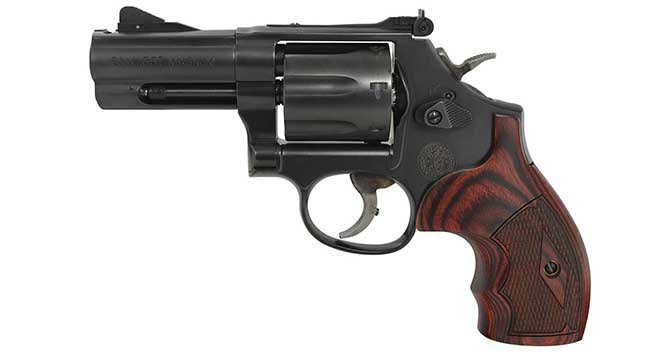 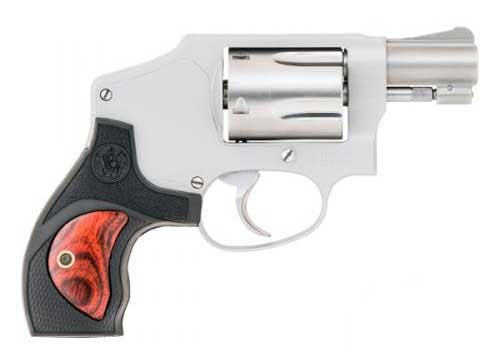 Speaking of revolvers, Ruger® has a new eight shot Redhawk chambered in .357 Magnum. It’s my opinion that this gun has been missing from the Ruger® line-up for way too long. The big Ruger® pistol is stainless steel, has an unfluted cylinder, a 2.75 inch barrel, adjustable sights, and is a hefty 44 ounces. Loaded with heavy ammunition, this will be a great trail gun in bear country; MSRP $ 1079.00

Bergara Rifles is introducing a new long range rifle available in .308 Winchester and 6.5 Creedmoor. In a future column I give you more info on this and other new long range offerings.

A couple of shotguns that really caught my attention come from Adler Arms. What makes these guns unique is they are lever action shotguns. I hope to get more information on these really interesting guns as it becomes available, again, please stay tuned.

Finally, Sig® has announced the introduction of a couple of new air pistols. The 1911 Spartan BB Gun and the P320 air pistol are really cool guns. Sig® claims the P320 is the same size and weight and has the same trigger pull as its centerfire sibling making for a really inexpensive practice gun.

These are just a few of the thousands of new products that debuted at the 2017 Shot® Show. It really is Christmas in January.