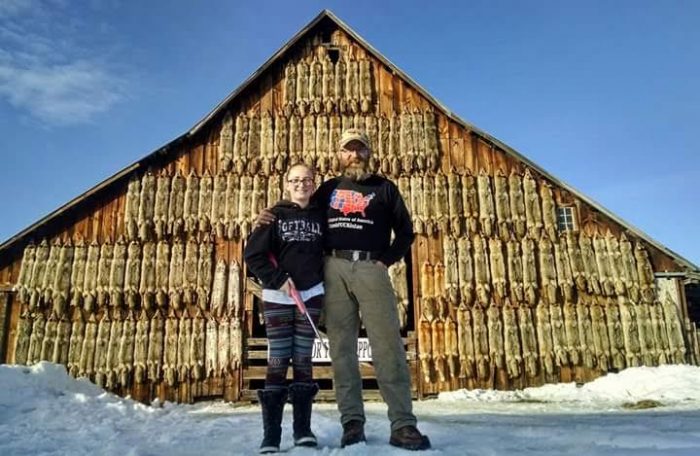 Dan Helterline found trapping success with wolves, coyotes, bobcats and foxes this season–all with his trapping partner, who is also his daughter, Alexis.  Specifically, this picture consists of 112 coyotes, 8 wolves, 5 foxes and 5 bobcats.  That’s quite a season!  Above and below are incredibly awesome pictures that were recently taken when Dan, Raf Viniard and Derick Von Heeder set up the picture for this pretty awesome photo shoot.  The number of animals Dan and Alexis trapped this year is amazing in itself, but, furthermore, the history of the barn they are standing in front of makes these photos quite sentimental for the Helterlines.

Here’s a little bit of history about the barn they are in front of–in Dan’s words:

The barn that this year’s catch hangs on originally belonged to my great, great Uncle Joseph Helterline, one of the original Helterlines to settle in Wild Horse Plains, on what is currently Helterline Lane.  Joseph Helterline was born in Busendorf, Bavaria in 1872 and came to America when he was only sixteen years old.  He arrived at Horse Plains by horseback leading a packhorse in 1891, where he remained and homesteaded at the location where this photo was taken.  The farm remained in the family for several generations and is currently owned by the Risland family.

This is quite a picture with two generations of Helterlines posing in front of their catches on a piece of property and in front of a barn that has so much of their family history related to it.  I love seeing the youngsters excited about doing their part with wildlife management and conservation, and I love it when parents introduce their kids to everything being a sportsman has to offer.  This is one of my favorite pictures, and I am proud to call Dan Helterline a friend!

Dan Helterline also publicly emphasizes his gratitude for all who voted against I-177 during this past November.  The initiative, which was created by a local anti-sportsman group, would have banned trapping on public lands in the state of Montana.  Keep in mind, the founder of that group is a part of another group that is actively pursuing birth control to be used in deer–which Michigan has dabbled in recently.  Dan sincerely sends a heartfelt thank you to everybody who recognizes the importance of trapping and wildlife management in general and for those who showed their support by voting against I-177, and he has two words for those who voted for the initiative–but, we will leave those words to your imagination.

Thank you for sharing this photo, Dan, and congratulations to you and Alexis!  Your hard work definitely paid off!  Keep on keepin’ on! 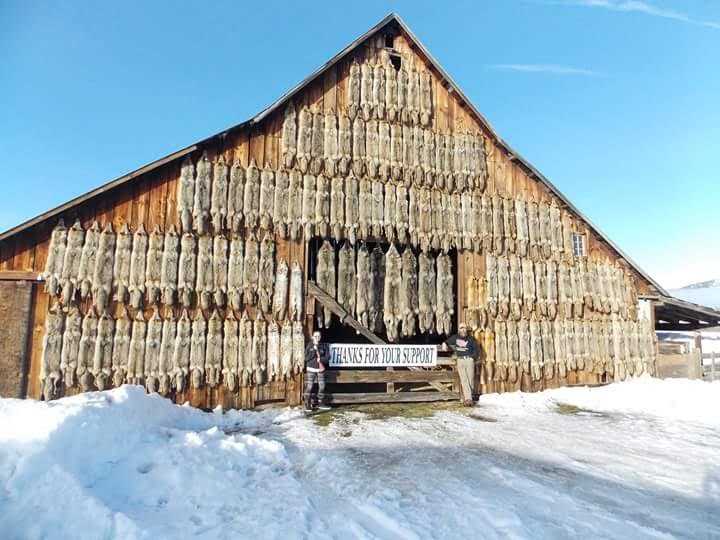 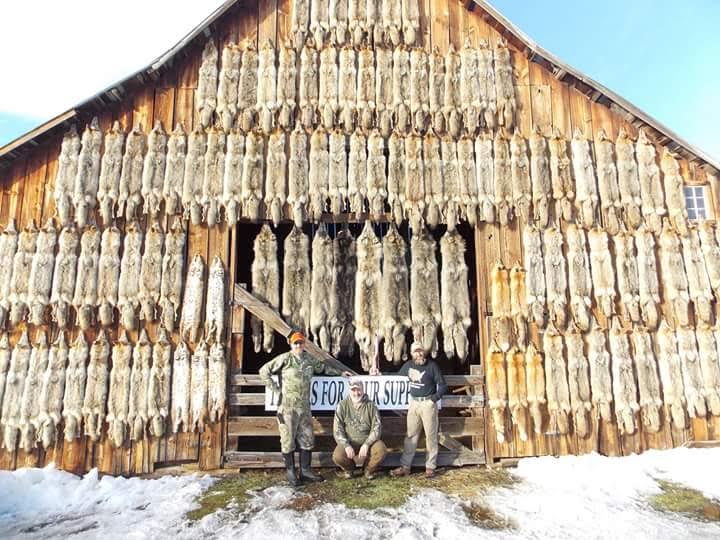 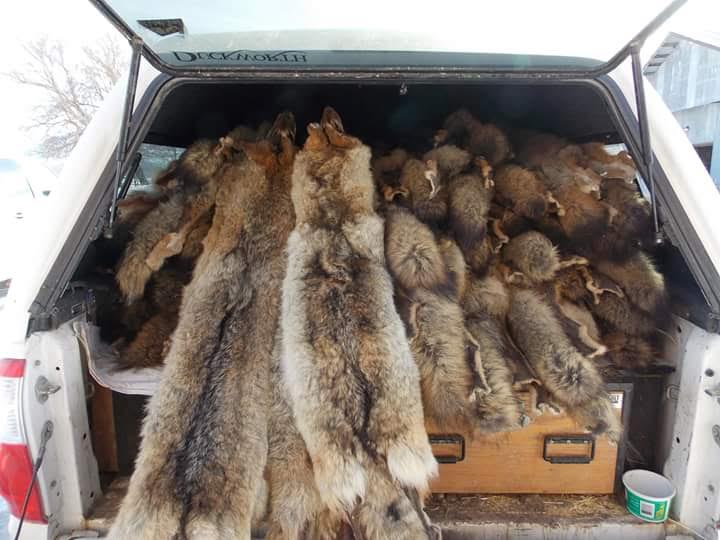 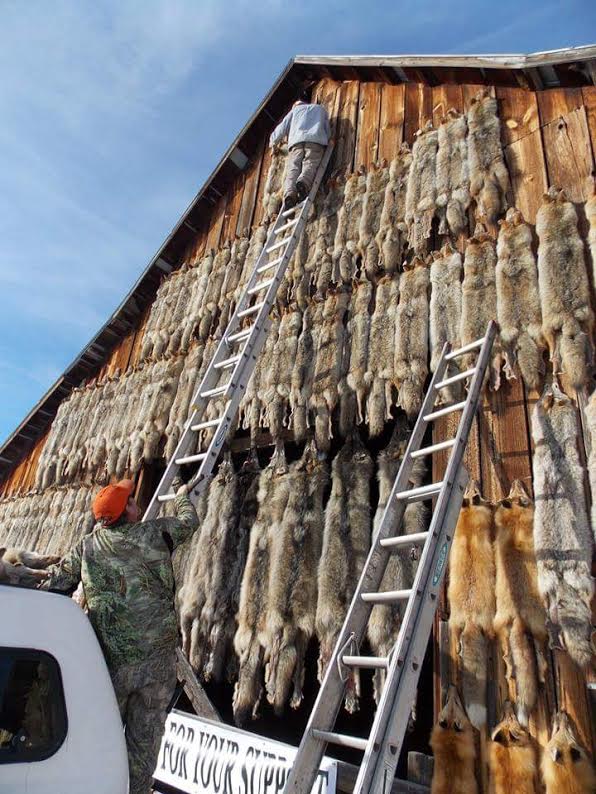