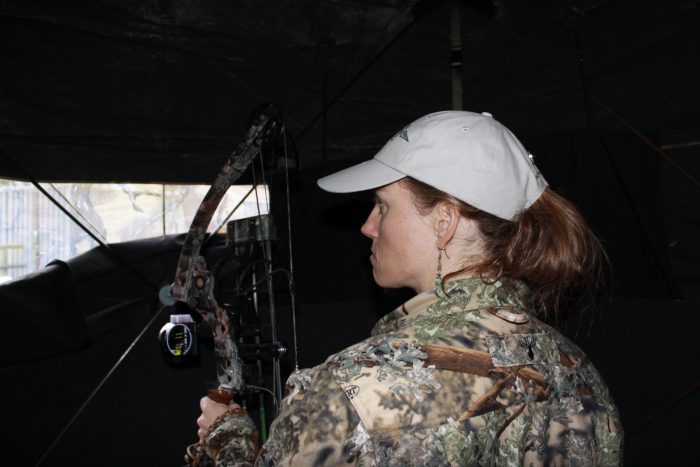 A proposal allowing adults to try hunting while under the supervision of an experienced mentor has been sent to the House Fish, Wildlife and Parks Committee.

Senate Bill 218, sponsored by Senator Mark Blasdel (R-Kalispell), expands Montana’s current Apprentice Hunting program, to allow those 18 and older to participate. Currently the program is open to ages 10-17.The Montana Senate approved SB 218 by a vote of 41-9 on March 9.

According to the U.S. Sportsmens Alliance, by expanding the law to allow adults to participate in mentor hunting will help recruit more sportsmen and women. Research has shown apprentice hunting to be especially effective at attracting women and girls who want to try hunting. Last year, 4,573 apprentice hunting certificates were sold which generated $116,061 for the Montana Department of Fish, Wildlife and Parks.

“Apprentice hunting is incredibly safe, and an effective means to pass hunting on to the next generation,” said Luke Houghton the U.S. Sportsmens Alliance Associate Director of State Services. “The Sportsmen’s Alliance thanks Senator Blasdel for championing this legislation, and we encourage the Montana House to quickly pass Senate Bill 218.”

Over the past 10 years, the Families Afield program has enacted apprentice and mentored hunting legislation in 39 states. The program, a partnership between the Sportsmen’s Alliance, National Shooting Sports Foundation, National Wild Turkey Federation, National Rifle Association and Congressional Sportsmen’s Foundation has resulted in more than 1.7 million new hunters since its launch. Additionally, research has shown that the apprentice hunter is by far the safest hunter in the field.

This article is largely from the SA’s website. The Sportsmen’s Alliance protects and defends America’s wildlife conservation programs and the pursuits – hunting, fishing and trapping – that generate the money to pay for them. Sportsmen’s Alliance Foundation is responsible for public education, legal defense and research.  Its mission is accomplished through several distinct programs coordinated to provide the most complete defense capability possible. Stay connected to Sportsmen’s Alliance: Online, Facebook, Twitter and Instagram