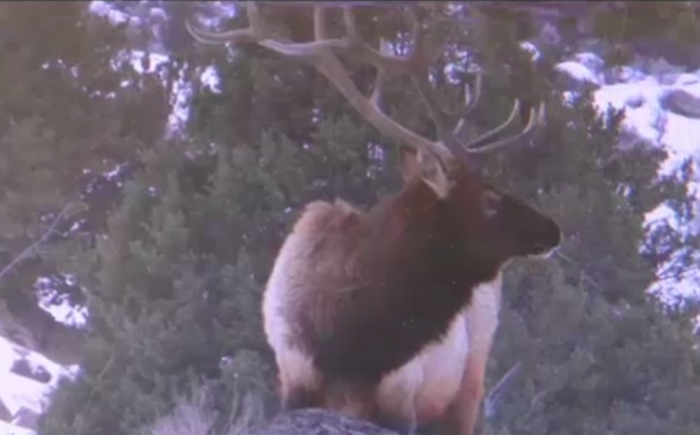 Gardiner Local’s Concerned About Tribal Hunts (Follow Up)
By rowdyrob

The Hoppe family has owned land near Gardiner, close enough to see Yellowstone National Park.  Bill Hoppe is concerned about Tribal Hunts around the area and often sees hunters looking for bison and elk.  Hoppe told a KPAX reporter about an incident a week or so ago when he approached a Native American hunter and asked him politely not to shoot a six point elk that had been hanging out on the Hoppe property.  The Nez Perce hunter ignored his wishes and promptly shot the elk 3 times along with taking two other spike bulls as seen in the pictures below.  The tribal hunts are meant to hunt bison, but are allowed to hunt elk if the bison population is low.  This year there are plenty of bison as 400 have been harvested along with 30 elk by Native American Hunters.