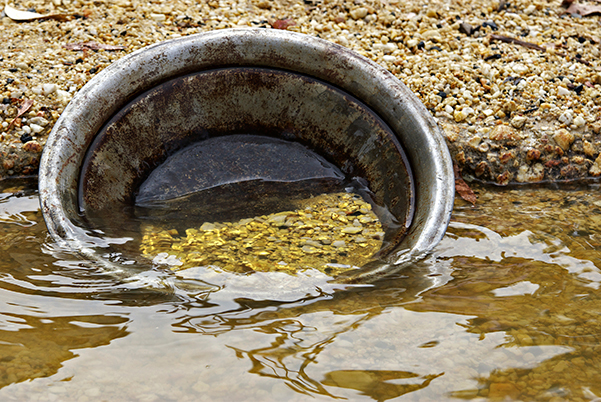 Montana Town Was Home To Most Millionaires Per Capita
By angelamontana

You may be surprised, or maybe it isn’t surprising to you, to find that in 1888, Helena had more millionaires per capita than any other city in the world.  In the WORLD.  Now, that doesn’t surprise me knowing that Montana is one of the most amazing places to live in the world, but it’s interesting, nonetheless, as I had no idea.  The world is a pretty big place.  But, most of the millionaires there made their money from gold–which I figured.  You can still, today ,check out “Mansion Rowe” from that time and see the mansions the millionaires lived in.

It’s crazy to think that now Montana is the fourth largest state in the United States, and it is the 44th most populated state.  Montanans love that there is so much land with so few people–myself very much included.  Many people still mine for gold in that area and other areas in the state, hoping to discover gold that was missed in the past.  Can you imagine if Helena still had the most millionaires per capita of any city in the world?  It kind of seems like during the summer some of our towns do, but those people seem to always leave when it snows.  Which is funny, because I recently heard of one family that moved here from California,  and they put the house they just bought a few months ago back on the market due to our long and harsh winters.  I chuckled. Hopefully, we get this winter again next year–just maybe a month earlier.  Even two weeks earlier!

Anyway, if you end up out and about in Montana, you might want to keep a gold pan in your pack.  You just never know what you’ll find out there, as I still hear an occasional story about somebody finding a nugget while recreating outside here and there in the state.  You might be able to start the next millionaire trend in Montana–everybody starts somewhere.  Plus, you could buy a Powerball ticket, too.