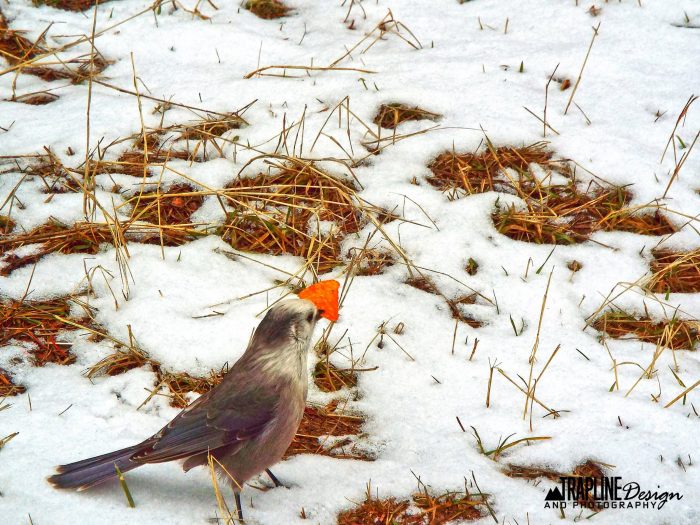 For those of you interested in birds, whether it’s just for watching or photography, the Bitterroot Audubon has a neat tool that tracks bird sightings in the Bitterroot valley through the Big Hole.  Currently, from June 22-27, there have been 107 species of birds spotted in the valley.  That’s a lot of birds.  The cool thing about this bird tracker is that it also includes the location the bird was spotted in, too.  You can scroll through the birds and locations at BitterrootAudubon.org and check out the Bird Sightings section that looks like this: 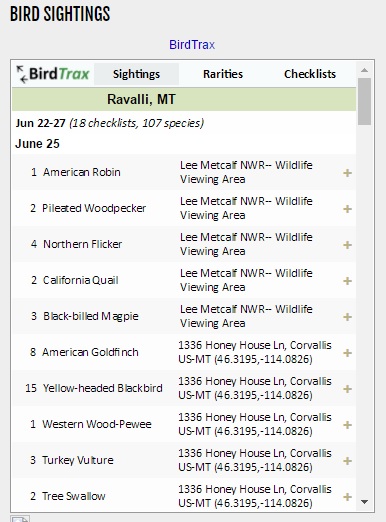 Here are a few facts for you about Montana’s state bird–the Western Meadowlark: