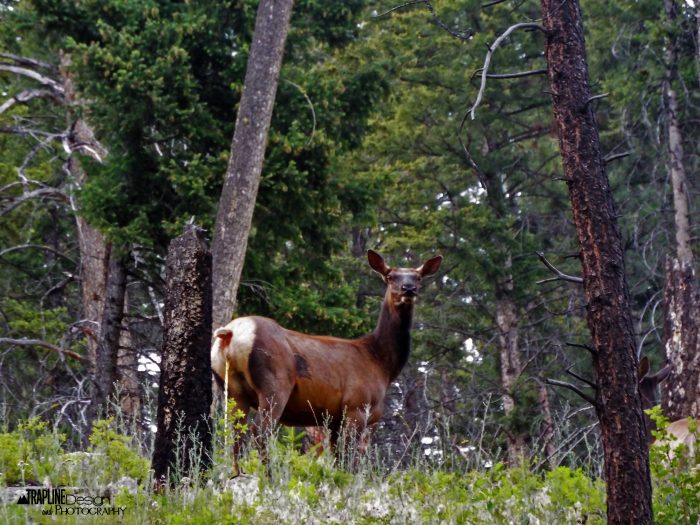 Montana’s archery season is coming sooner than you think!  It’s already almost July!  So, with the summer heat moving toward its peak, thinking about hunting is something that levels many people and gets them pumped for the 2018 season.  For those who love chasing elk, and for those who don’t, here are five interesting facts about elk to add to your knowledge bank