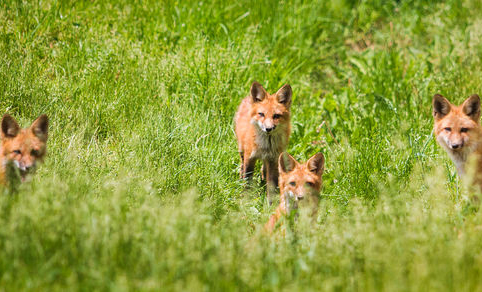 Odd Names for Groups of Animals
By angelamontana

Did you know that when you see a group of animals, most, if not all, of the said groups have their own specific names?  Here are a few unusual names for groups of animals: