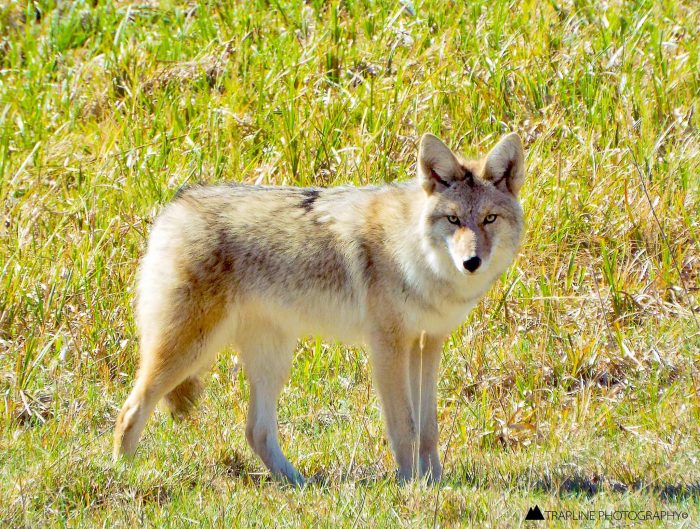 Coyote Attempts to Drag Away 1 Year-Old
By angelamontana

The Fourth of July fireworks show was interrupted by a coyote for a central Nebraska family, according to KWCH, as a coyote reportedly attempted to drag away a 1 year-old child around 10:30pm.  According to the police report, the coyote left some marks on the boy’s back but was unsuccessful with getting a hold of him and “quickly ran off”.  After some searching, officers did not a coyote in the area–which isn’t unusual they couldn’t find it.

The family hunts coyotes and are certain it was not a domestic dog.  The youngster is okay and has gotten tetanus shot and will be undergoing a series of rabies shots.

This is just another reason why wildlife management is so important.  Go get em, trappers and hunters!