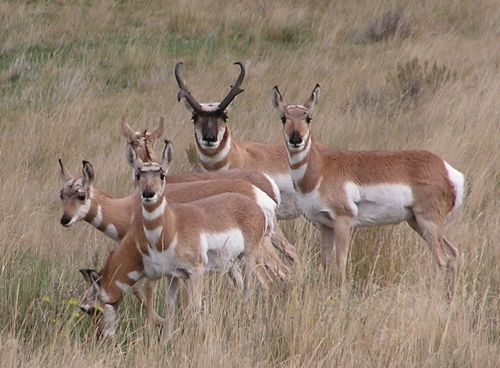 Knowledge Nuggets for the 900 Series Antelope Hunters
By angelamontana

900 series antelope hunting starts on Tuesday, August 15th here in Montana.  In honor of the start of hunting, here are a few facts about antelope to get you pumped.