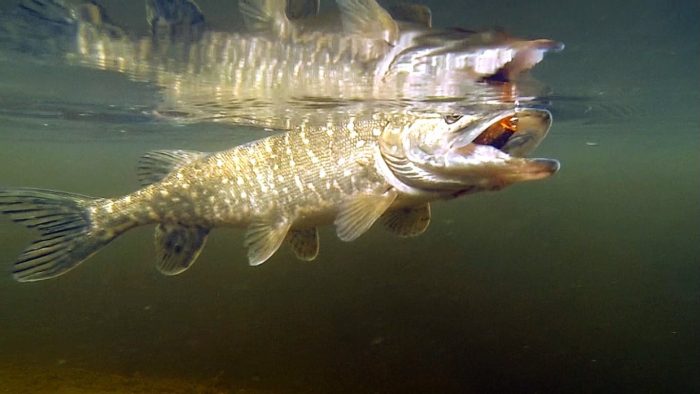 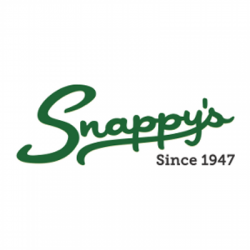 The Smoke is GONE! Fall has arrived and temperatures are cooling rapidly.

Flathead Lake
Still catching some Whitefish on the delta. We expect that bite to really slow down as more of the fish are moving up the Flathead River for the fall spawn. We have been getting reports that the Lakers are moving up shallow getting ready for their spawn as well.

​Snagging Season
Snagging season is open and people are really having good luck. Sounds like Graves Creek has more fish, but up toward Libby gives you the best chance for a larger than average size.

Swan River
From Swan Lake downstream there is great fishing for some really nice Rainbowsboth on the fly or hard tackle. For you Fly Fisherman – Try Nymphs or San Juan Worms or even October Caddis. If you’d rather break out the spinning gear, get your favorite Spinner or even just bounce a night crawler along the bottom.

Lower and Middle Thompson Lakes
Lots of good news from both lakes. Hearing that they are fishing well for Pike and Salmon. Try casting big spoons or soaking your dead bait along the weed beds 10’-15’ for those Pike. Trolling with cowbells and wedding rings is producing some nice Salmon. We are hearing that running your gear between 30’-40’ is the ticket.

Echo Lake
Very good reports on jigging for Salmon with Hali Jigs and white maggots. Salmon roughly 11”-13” holding just off the bottom in about 50’ of water. Also, still a few nice Perch mixed in.