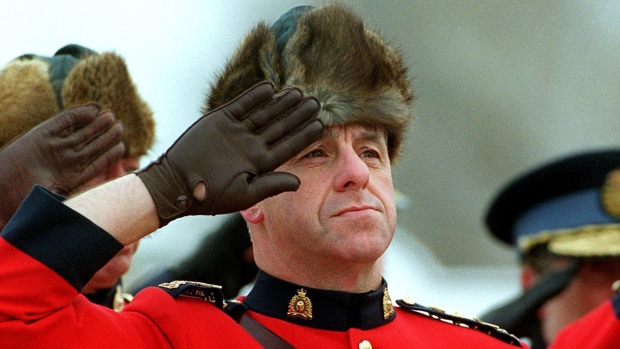 If you’re looking for some good reading and more proof that fur is an incredible thing, then take a look at what is going on in Canada with muskrat fur, according to an article by Alison Crawford with CBC News.

Canada’s national police force says nothing tops muskrat fur for keeping officers’ heads warm in extreme cold, and it has issued a tender for 4,470 of its traditional blue winter hats with ear flaps, lined and trimmed with muskrat fur.

“The fur must be Eastern Canada or New York state spring muskrat No. 1 quality, fully furred. Only extra-large skins with the belly trimmed off must be used,” reads the request for proposals, published online.

Each hat is made of two to three pelts, which means it will take roughly 12,000 muskrats to fill the order.

That’s not going over well with some wildlife advocates.

Apparently, at one point, RCMP considered phasing out fur hats, but they have found that muskrat is best for cold, wet conditions.

Trappers, though, welcome the business.

“It’s nice to see that recognition of Canadian heritage. The fur trade is part of Canada’s history, of course, and still makes a lot of sense today because it is a natural, biodegradable, renewable resource,” said Alan Herscovici, speaking for the Fur Council of Canada and website Truth About Fur.

“Trappers in Canada have to take training courses to learn how to use the new humane trapping methods before they get their trapping licences, and it is extremely well-regulated by the provincial and territorial wildlife departments,” Herscovici said.

Ah, just another day of people who don’t understand the logic and process behind managing wildlife…but they think they do.