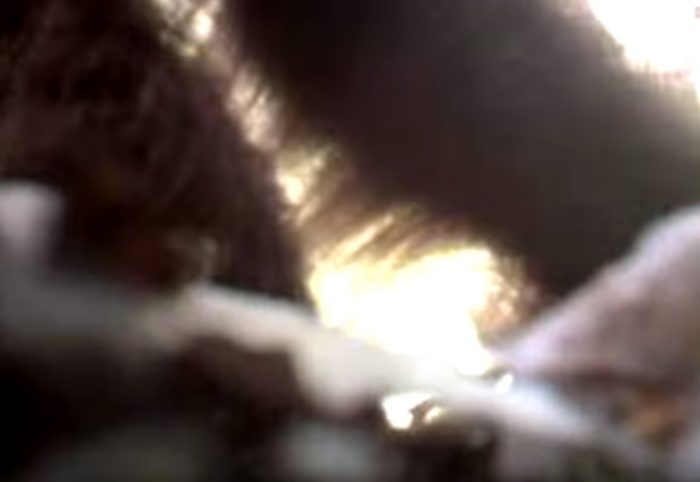 Another Sasquatch Caught on Video?
By angelamontana

I don’t really like to waste anybody’s time with this stuff, but some people genuinely believe these videos are proof that bigfoot is out there…so, who am I to judge just because I haven’t seen proof?  This footage allegedly came from a law enforcement officer who chooses to remain anonymous.  At this point, I don’t even typically pay attention to these claims, even though they used to be entertaining back in the day, but some people get worked up and even excited about this.  However, I did read in the comments that somebody who does believe bigfoot exists is certain this footage is fake.

Do we have any believers in the elusive sasquatch or anybody who has seen or witnessed “evidence” here in Montana?

Here is the caption with the video:

A Law Enforcement Officer writes “Hey Wes, I will make this as short as possible. I have a video form a trail cam which appears to show a bigfoot. The video is not conclusive as it doesn’t show the face. Here is the history of the video. I am a 20+ year Law Enforcement Officer, three of which were done as a Game Warden. I received this video from a colleage of mine. He was assigned to a federal task force working gorilla grown Marijuana.

This group would go into remote areas of Northern California and set trail cams in an attempt to catch the growers on film.. This particular trail cam was 27 miles back in the Sequoia National Forest, not accessible by vehicles only ATV then foot. He retrieved the trail cam and found the attached video. He did not know what to do with it as he was afraid of repercussions etc. I openly speak about the subject and my beliefs and another officer referred him to me and he provided me the video. I only ask we discuss what to release about the video before sharing if you decide to.

I also have experienced events, i.e. tree knocks, footsteps, and extreme fear for unexplained reason. I have also found a few footprints. I spoke to the Law Enforcement Officer today and he said that gamecam appeared to be ripped off of the tree and this creature had buried it in leaves. I spoke to the officer today and he said the camera’s are in such remote locations that they are only set to record 5-10 clips so that guys do not have to go out constantly to replace SD cards. They setup the camera’s to bust drug trafficking. The officer did not make any claims as to what it is but he severed as a game warden for many years and says “it is not a bear.”