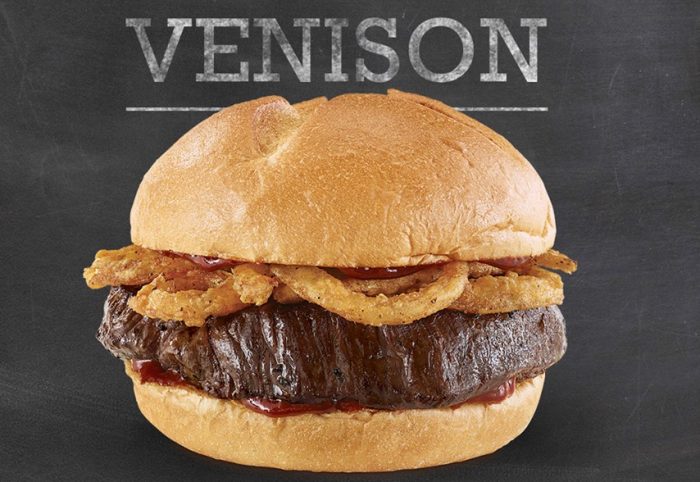 As Arby’s motto states “We Have The Meats.” And not just beef, pork and chicken. Arby’s has announced that they will be serving venison sandwiches nationwide on October 21st. Now, some people might ask “what is venison?” It’s deer steak, and it is only going to cost “a couple bucks.”

The internet is blowing up with people excited to sample one of the venison sandwiches. And the comments online are hilarious and PUN-tastic.

The sandwich will be available nationwide, but only for a VERY limited time. As Arby’s states “When we run out, we run out.”

Last year Arby’s tested the venison sandwich in select markets across the country. See a review of the sandwich from people who were fortunate enough to try one before they sold out.

Another fun note about the release of the Venison Sandwich: It is going to be released on opening day of General Rifle Season here in Montana. So regardless on your luck opening day, you can still eat some deer. 10/21/17