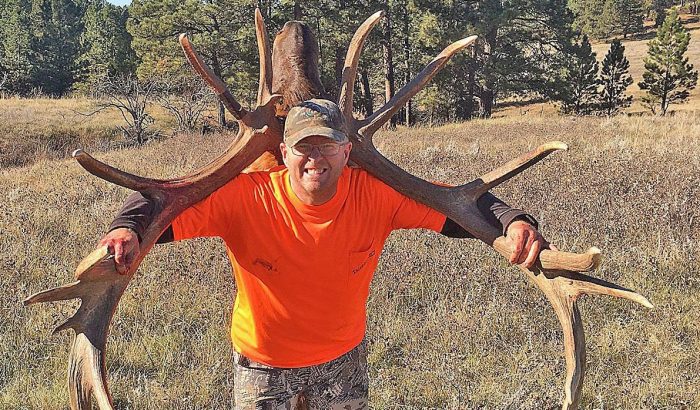 Montana Untamed reports Sessions’ record bull was likely overlooked by local and outdoors media due to the other giant bull shot in that part of the state last year. Steve Felix, of Missoula, bagged a 7×8 measuring 430. That bull was big enough to claim the world record for an archery elk.

Sessions told Montana Untamed he’s just a regular Montana hunter who happened to be in the right place at the right time. I have a feeling there are a lot of hunters in the state who would like to know just where that place is.