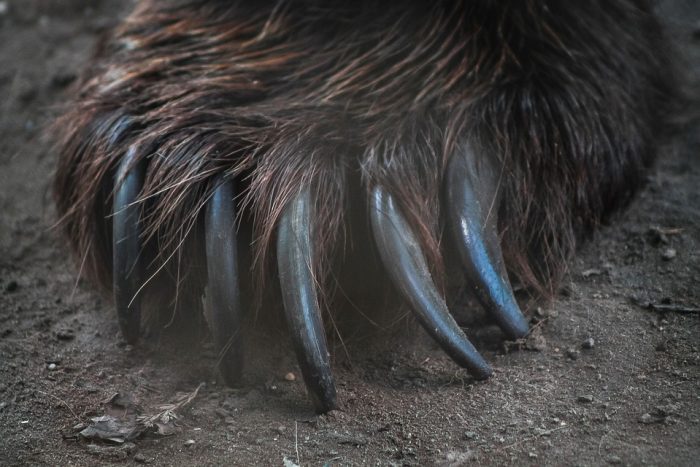 A man killed a grizzly sow near West Yellowstone after the animal broke into a garage looking to eat a hanging elk carcass.

The Bozeman Daily Chronicle reports the incident took place Sunday night near the Grayling Arm of Hebgen Lake. Montana Fish, Wildlife and Parks officials determined the killing was justified as a case of self-defense.

The bear broke into the garage via a metal door. The homeowner heard a noise coming from the building, grabbed a gun and went to his porch to investigate. That’s where he found himself “10 paces” from the bear. The man shot the sow when it began to approach him, according to the Daily Chronicle. 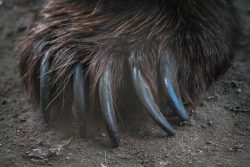