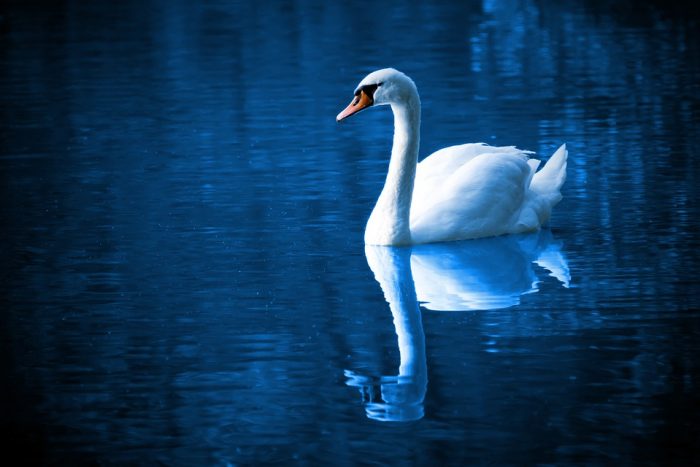 A new plan proposed by the United State Fish and Wildlife Service would allow the hunting of trumpeter swans but the idea is not for the intentional harvest of North America’s largest waterfowl species.

The Associated Press reports the proposal intends to protect hunters in states where the more numerous tundra swans are already hunted and trumpeter numbers are few. The plan would allow for general swan hunting seasons so if a hunter were to shoot a trumpeter swan inadvertently they would not be penalized. States most affected by the change include Montana, North Dakota, South Dakota, North Carolina and Virginia.

Trumpeter swans and tundra swans look very similar and hunters who shoot trumpeters are currently subject to fines. While that case is rare the occurrence of mistaken identity is expected to rise as habitat restorations are taking place in several states.

According to the AP no states are currently planning designated trumpeter swan seasons. 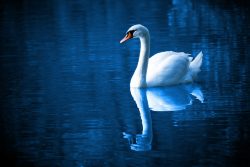