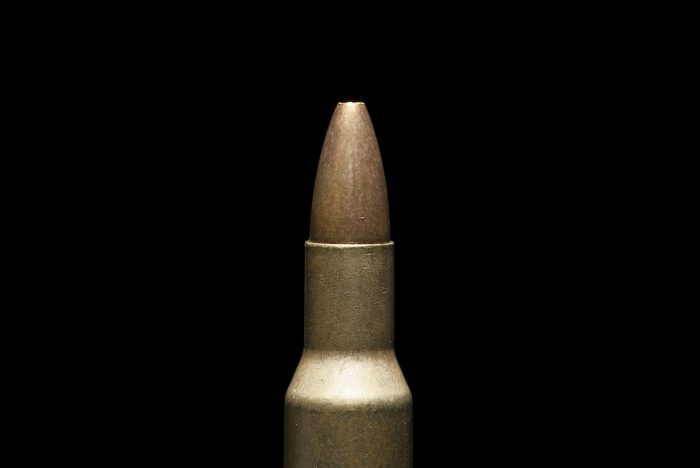 Choosing the Right Caliber for Coyote
By Jackalope Jordan

It’s January. The temperatures fall and coyotes have nice thick winter coats. It’s a great time to start managing them with extreme prejudice while packing pelts for your trouble.

The timing of the season couldn’t be better. Big box stores and your local gun shop have great deals, so December and January are ideal months to buy another rifle for the gun safe.

So the real question isn’t whether you should buy a varmint rifle but rather which caliber should it be chambered in.

It comes down to the shooter’s habits or aspirations. The following is a breakdown of a few popular calibers and the hunters who love them

The civilian version of the 5.56 NATO is good medicine for Yotes in an affordable package. Ammunition can be found anywhere and cheap. The cartridge also boasts good barrel life so high volume shooting won’t send you to a gunsmith for barrel change prematurely.

This round is my personal favorite for work inside 300 yards.

These cartridges are for the speed freak. Both boast bullet speeds over 4,000 feet per second and have incredibly flat trajectories. The .220 Swift has a slight advantage in the speed department but both will get the job done for medium distance work.

Bonus points for these rounds if you’re a handloader.

I like these two for a hunter who wants a cartridge that will knockdown medium size game such as deer or antelope while being kind to a coyote pelt. The heavier bullets available for either are also less perceptible to wind drift.

These rounds are great for the rolling hills of Eastern Montana where a 500 yard shot is par for the course.

22 Nosler. A newcomer with high performance, the 22 Nosler has similar ballistics to the .22-250 but was designed specifically for AR-15 variants.  Only a few factory loads are currently available for this cartridge and only through Nosler. This round does not make for cheap range sessions. 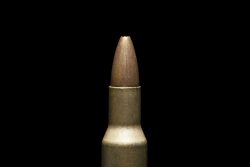