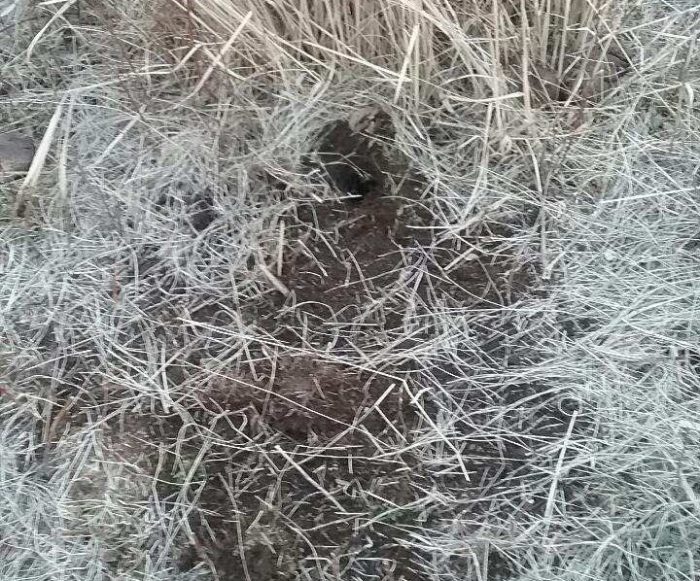 Understanding why a dirt hole set works requires a thorough investigation that will also help trappers understand when it doesn’t.

First, a dirt hole set is a way to trap a coyote, wolf, fox or predator by making a hole in the ground that typically ranges in size from about 1 inch in diameter to 4 inches and about 6 – 12 inches deep.  A trap is set and hidden in front of the hole and an attractant is placed in the hole.  The trap is placed so that the predator will step on the trap when investigating the scent.

Good scents include gland based lures or paste baits. This basic set up is the foundation for good trapping technique to develop over time. Understanding why this “set” works and its limitations is important to become a successful trapper.

With wolf season starting in Montana on December 15th, now is a great time to start thinking about getting equipment ready but for trappers new and old here is the philosophy behind a dirt hole set that should be fundamentally understood before setting out this season:

1) There is a definite visual effect of a dirt hole that captures the attention of predators. Sometimes that effect is positive and other times it is negative.
2) The smell of fresh dirt is an attractant for predators but it can’t be sustained for long periods of time nor during harsh weather.
3) Bait will stimulate the hunger response of predators on its own.
4) A gland lure or urine will remove suspicion and can be effectively used with bait.
5) In areas with heavy trapping pressure alternatives to dirt hole sets may be necessary.
6) Location is more important than the type of lure or bait used.

A dirt hole set works because it appeals to the natural tendencies of predators to search out the obvious activity of other animals. But there is more to it than that. A dirt hole must be made in a way that it won’t spook predators in the area you are trapping.

The lure or absence of lure is critical for success depending on the local trapping pressure or the experience of the predator working your set. Understanding the reasons a dirt hole set worked or why it failed is critical to improve as a trapper. 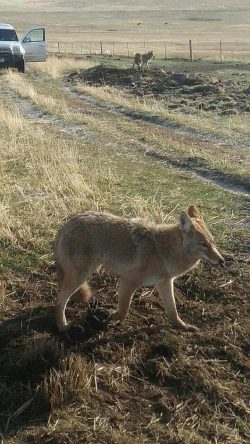 If your sets are connecting keep doing what you are doing and develop faith in your abilities. If they are failing to connect look at the reasons and make changes. Always observe and interpret what you are seeing and react.