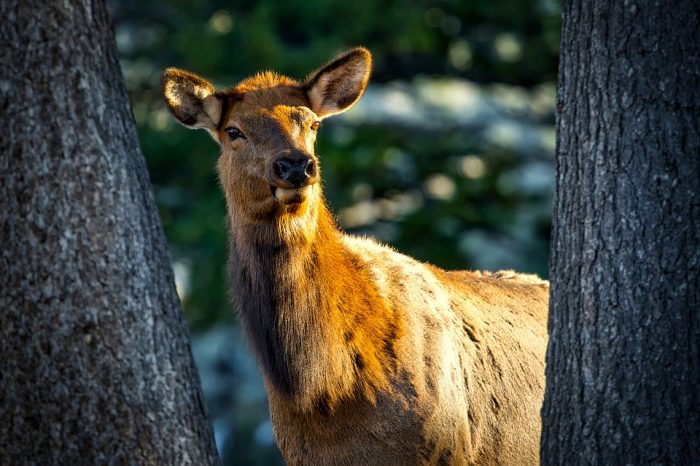 Elk shoulder season is already underway in many parts of Montana but there’s a different situation in Region 6 where the late hunt begins Dec. 15 and a B tag is required.

From Montana Fish Wildlife and Parks:

For the second year, Montana Fish, Wildlife and Parks Region 6 has a shoulder season that allows antlerless elk hunting from Dec. 15-Dec. 31, with a specific B-license.  Elk licenses (general elk or B-licenses) valid during the archery and general seasons are not valid for the shoulder season in Region 6.  Hunters must have previously applied for this opportunity during the June 1 license drawing, and received their elk B-license that is only valid during the R6 shoulder season, either a:

Shoulder seasons have specific objectives, and the Fish and Wildlife commission and department will monitor the success of shoulder seasons in each hunting district to ensure they are meeting the fundamental objectives.

Even though a shoulder season occurs outside the general season, all hunting regulations apply, including (but not limited to): obtaining landowner permission to hunt on private lands, properly validating your tag, wearing 400 square inches of orange above the waste, following legal shooting times, not shooting across a public road or right of way, leaving evidence of sex/species of the animal, and not shooting from a vehicle.

FWP suggests that hunters contact private landowners as early as possible, and to please be respectful during the holiday season.  Shoulder season licenses are also valid on legally accessible public lands (except CMR Wildlife Refuge), and in participating Block Management lands.

Biologists would like to remind license holders that this is not a “damage hunt,” with elk stacked up in concentrated areas.  Hunters should prepare to hunt hard for elk, no different than any other hunting season.  Expect variable weather conditions to possibly include deep snow, cold, and/or muddy conditions.  Hunters should have means to retrieve elk over potentially long distances.

Region 6 will not have any shoulder season hunt information coordinators.  If there are any general questions concerning the shoulder season in Region 6, the FWP website contains a wealth of information at fwp.mt.gov/hunting/seasons/elkShoulder/, or please contact the following: 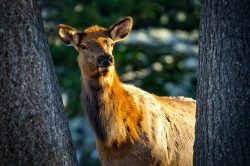